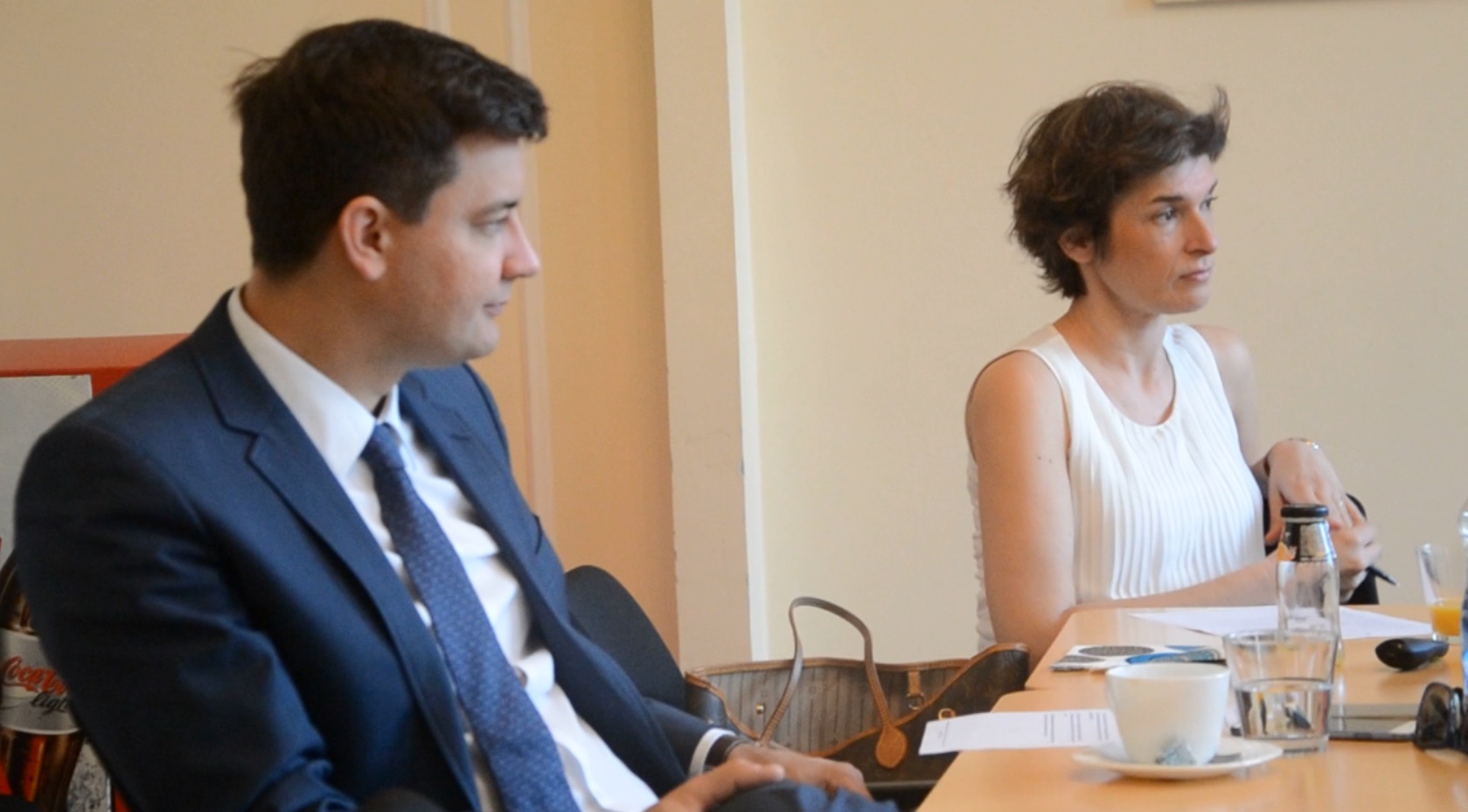 It was agreed that the way forward is to engage Committee’s efforts in the following priority areas:

- Advocate for amendments to the Insolvency Law needed to strengthen rules that govern (pre-packed) reorganizations and to regulate group insolvency.

- Advocate for amendments to the Company Law expected to be a part of a public debate in the forthcoming period. The committee will engage in formulation of modern, clear and necessary amendments to said law, compliant with EU norms and particularities of our legal system.

- Monitor amendments and organize a roundtable on the topic of Data Protection Law.

- Civil Code: The announced adoption of the Civil Code would be the biggest reform of this legal area from the 80s. Such reform would affect each segment of business in Serbia, as a result of which we will actively participate in such process.

- Public Procurement and PPP Law: These laws are interconnected but much incompliant. Simultaneous amendments to both laws are needed for facilitation of PPP projects, which are much needed, but still scarce in Serbia.
See also...