On April 25, Trade Facilitation Committee was formally established by adopting the two year Agenda and action plan for 2016. 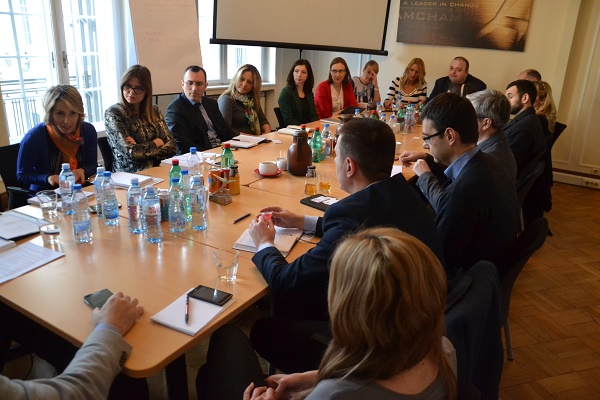 At the onset of the meeting, members of the Trade Facilitation Committee acknowledged the leadership of the Committee, Ms. Slobodanka Cucić of Apatinska Pivara as Committee Chair and Stevan Vraneš of PMI as Committee Vice Chair.

Based on the list of issues identified by its members, Trade Facilitation Committee adopted the following Agenda: