AmCham member companies took an active role in including Serbia in the list of markets covered by the upcoming Economist’s Report on Illicit Trade Environment Index. 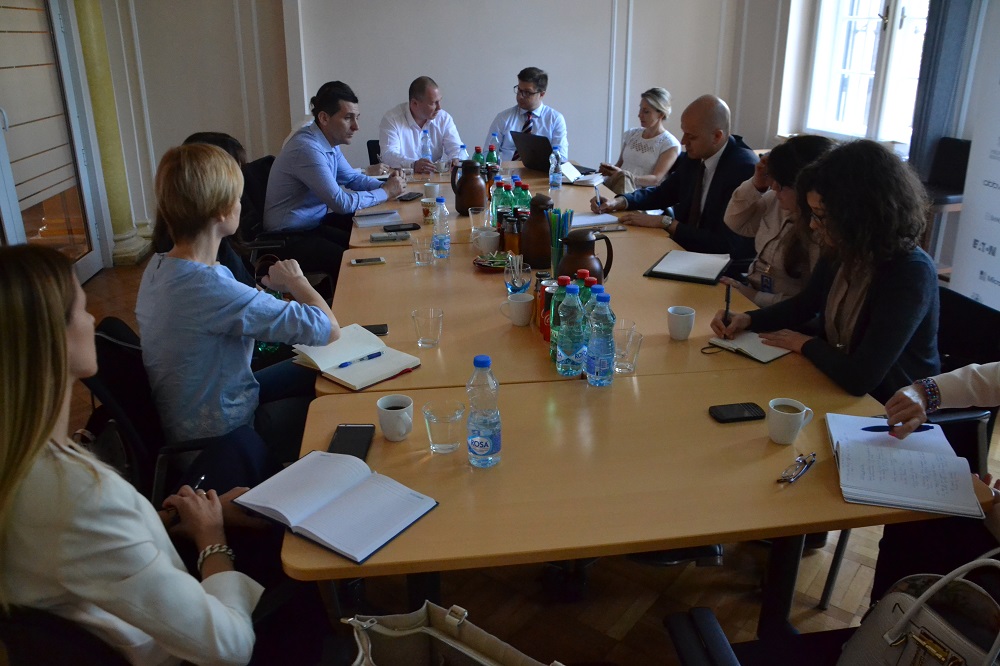 The Economist’s project on Illicit Trade Environment Index is about to expand globally to cover 73 markets worldwide. Thanks to the interest and support provided by members of the Combating Grey Economy Committee, the Serbian market will be one of the them.
The results of the Economist`s research can be very efficiently used to help raise awareness of the illicit trade in goods in Serbian and neighboring markets, so that governments can be encouraged to do more to address the issue. The Index report can also represent a relevant benchmark for comparison with other markets in the region and globally, as well as to measure progress in fighting illicit trade over time. This index would be the first of its kind in the area of illicit trade (separate from other indexes concerning transparency, corruption and doing business) and could potentially come to be the official grey economy index, especially since it is created by such a legitimate publication as The Economist.

Committee members agreed to organize a special meeting by the end of year in order to agree on the approach for promoting the report’s results in the second quarter of 2018, once the report is published.
See also...