The clean-up event took place in New Belgrade, where the AmChamps removed garbage from the neighbourhood park at Bulevar Zorana Đinđića 110. The participants then moved to the Hyatt Hotel, where the students and mentors could learn more about Ball Packaging and options for achieving a healthier and cleaner environment. Ball Corporation is a world leader in the packaging industry, and its officers told AmChamps about the circular economy, waste management, and the firm’s future priorities.

Jelena and Bane focused on cans, explaining how they were made and why recycling mattered, including how cans had evolved over time to become much lighter and more environmentally-friendly. The second part of the lecture presented Every Can Counts, a European initiative operating in 19 countries that aims to inspire and encourage people to recycle their beverage cans wherever they may be.

The highly interactive event was followed by a discussion session, with AmChamps asking questions in areas they were particularly interested in. Lastly, as a reward for taking part in the clean-up drive and the lecture, each participant had the opportunity to taste water from a beverage 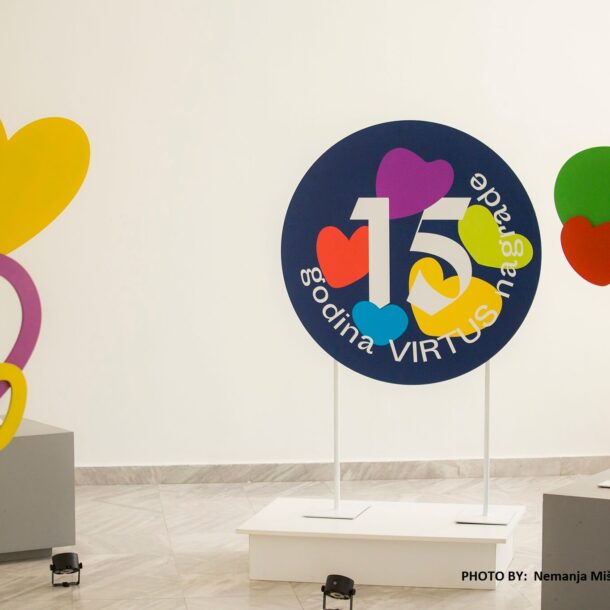