By AmCham  Published On 11/05/2021
AmCham members are noticeably more optimistic in their 2021 forecasts due to the global rebound and local fiscal and monetary incentives. The Serbian Government’s stimulus package, gradual easing of lockdowns, and improvement in the terms of trade have all promoted recovery of the Serbian economy, concluded the AmCham CEO Briefing, a roundtable for heads of AmCham companies attended by Milojko Arsić, Professor at the Belgrade Faculty of Economics, and Zoran Petrović, AmCham President.
‘In 2021, the Serbian economy could see growth of between 5 and 6 percent and foreign trade could see an increase of some 10 percent, but external deficit is also expected to rise in the coming quarters. At the same time, foreign direct investment is likely to be lower than last year, inflation is set to increase in the first half of 2021, and public debt will exceed the 60 percent threshold’, said Professor Arsić, adding that Serbia’s fiscal position was ‘sustainable and will remain so even if the 2021 deficit target materialises. Public debt will cross the 60 percent line, which is why the fiscal deficit must be brought down to some 2 or 3 percent of GDP next year. One positive development is the major public investment planned for this year, but capital projects need to see their efficiency improved at all stages of delivery.’
‘In April, AmCham surveyed its member companies and the findings reveal optimism for growth of the Serbian economy. Nearly two-thirds of these firms have either achieved or exceeded their Q1 2021 plans’, said Zoran Petrović, AmCham President. Hiring trends have remained optimistic, with 37 percent of all companies planning to take on new staff and 57 percent planning to remain at last year’s employment levels. Additionally, as many as 65 percent of all firms believe they will see growth relative to both 2020 and 2019.
‘The key preconditions for us to be able to successfully put these optimistic expectations into practice are improving the rule of law, ensuring an efficient judiciary, and reducing corruption whilst ehnancing transparency of the legislative process, in particular monitoring how laws and implemented and assessing their impact’, concluded Petrović.
AmCham members are more cautious about investment than they were in the September 2020 survey: at that time, 75 percent reported planning new investments, with the figure now down to 45 percent. Lastly, 67 percent of the firms surveyed felt they should facilitate immunisation for staff who wanted to get vaccines, and 62 percent believed they could help raise employees’ awareness of vaccination.
Follow this link for AmCham survey findings presentation.
Follow this link for prof Arsić`s presentation (in Serbian only).
Follow this link for the video of the event (in Serbian only). 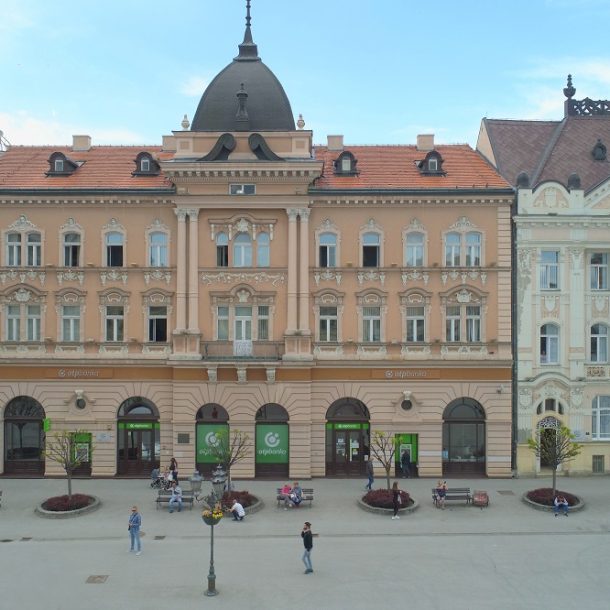 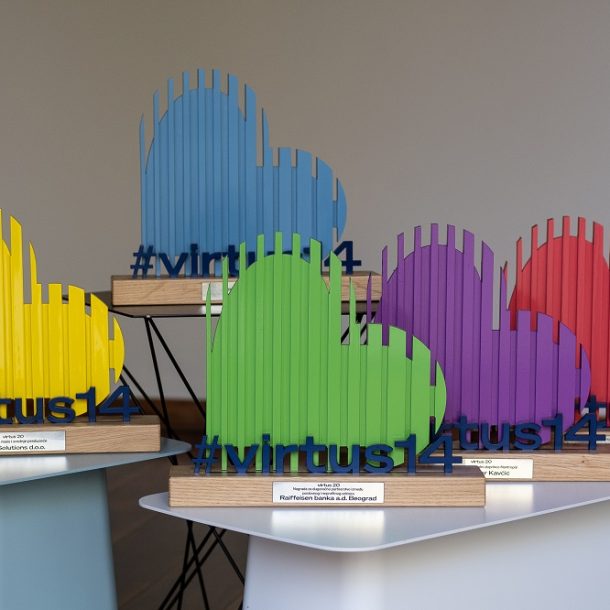