By AmCham  Published On 27/05/2019
“The need to improve the efficiency of the judiciary and the rule of law has been confirmed as the business sector’s top priority for improving the business climate in the latest survey of investors’ trust and satisfaction, which AmCham has conducted among its members for the sixth year in a row. The business sector sees the greatest opportunity for improvement in this domain in making judicial processes more efficient through better organization of the courts, the establishment of electronic databases, registers and services, the equalization of judicial practice and the further specialization of judges, especially in complicated economic and financial litigations”, said Vera Nikolić Dimić, AmCham’s Executive Director.

She also stated that the roundtables will discuss questions of judicial practice or the interpretation of laws and regulations, while the sessions will not aim to get into the detail of specific cases or question the opinions of judges, but rather will clarify legal questions that have been interpreted differently in the past, in order to establishing greater predictability for companies that want to act in accordance with regulations.

Present for the dialogue were representatives of the Supreme Court of Cassation Biserka Živanović and Zvezdana Lutovac, Bojan Božović from the Magistrate Court of Novi Sad and Nataša Ristić Lemić from the Third Magistrate Court in Belgrade. The panel moderators were Dragana Bajić from Kinstellar Law Office, Vice Chair of AmCham’s Labor Regulations Committee, and Jovana Tomić from CT Legal Law Office, a member of AmCham’s Labor Regulations Committee.

This series of roundtables with representatives of courts with general and special jurisdiction should provide a general picture of judicial practice in various, including labor law, bankruptcy, execution, tax procedures, litigation, illicit trade and intellectual property rights protection, as well as property relations. After the roundtable with representatives of judiciary, a dialogue will be held with Nela Kuburović, minister of justice. 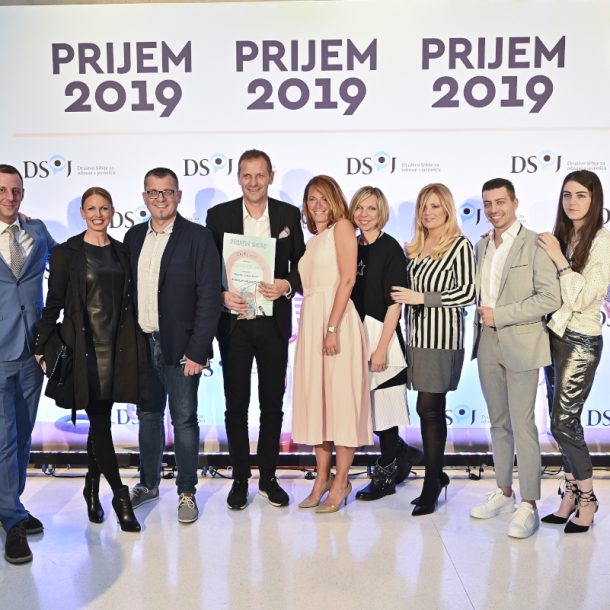 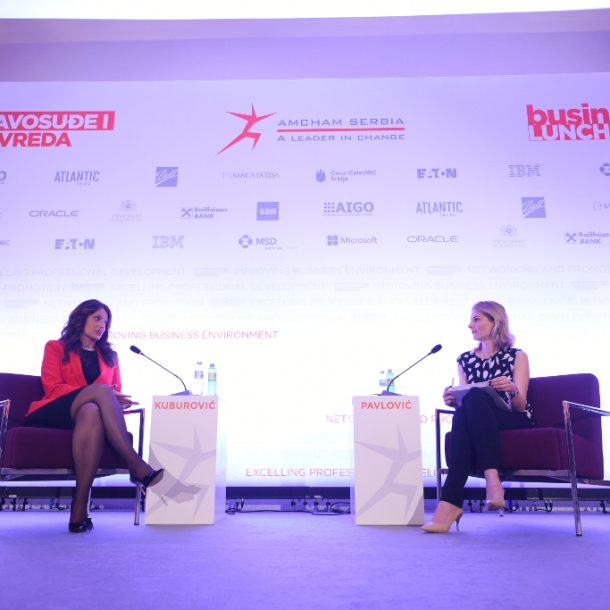