By AmCham  Published On 28/11/2019
One of the conclusions of AmCham's annual survey of key priorities for improving the business environment in Serbia, unanimously agreed by members of the American Chamber of Commerce in Serbia and medium, small, micro and startup companies, is that the biggest challenge for business development is workforce availability. This was one of many conclusions presented at the Seventh annual Lap Time Conference.

Institutional reforms, which have experienced a quantum leap in the priority list over the past three years, are increasingly the focus for AmCham member companies. According to 76% of respondents, the top priority for improving the business climate is improving the work of the judiciary. In second place is reducing corruption, which saw the biggest increase from 38% in 2013 to 73% now. The third priority is increasing the predictability of the tax system and the efficiency of tax administration, as identified by 63% of members. The tax system has undergone considerable improvement from two years ago when this reform was the top priority.

For the third consecutive year, AmCham companies are more optimistic about their own growth forecasts, with as many as 78% of companies expecting business growth, while 61% are planning for new hires in 2020, the best result since AmCham started doing this research.

The business climate is ranked lower than last year, although two-thirds of AmCham members and just over half of the sample of small and micro enterprises still express moderate satisfaction. Expectations for improvements in the business climate next year are also more modest compared to 2018, with significant improvements expected by the end of the next Government's term.

American Chamber of Commerce president Jelena Pavlović welcomed conference attendees, stressing that 84% of AmCham member companies surveyed do not have a single employee on a minimum wage, while 94% of respondents do not use subsidies for investment or employment.

“The data we’ve gathered once again proves that we are the most stable part of our economy, and I am proud to say that we are a good example to follow” said Pavlović, highlighting that AmCham members need government support to build strong, independent institutions that will guarantee identical ‘rules of the game’ for all.

AmCham members praised the Government for starting implementation of eGovernment, pointing out that the best-rated reforms so far have been the reduction of the budget deficit and the speeding up of the process of obtaining building permits. As in previous years, the greatest need for improvement is considered to lie the areas of health services, the efficiency of the judiciary, reform of public enterprises and education and its connection with the economy.

Serbia is generally rated as a more attractive investment destination than Montenegro, Macedonia and Bosnia and Herzegovina, and worse than its neighboring EU-member states.

Deputy Prime Minister and Minister of Construction, Transport and Infrastructure Zorana Mihajlović said that the Government of Serbia is committed to continuous improvement of the business environment, as reflected in the further improvement of Serbia's rating on this year’s Doing Business list, and its 9th place globally in issuing construction permits.

“With construction permit reform, we have demonstrated that we have the strength to implement reforms that can completely change the image of Serbia and place it among the best countries in the world in one area. However, our goal must be greater than that, to be among the best in the world in terms of overall business conditions, and for this we need to be even more effective in implementing reforms in other areas. We expect the representatives of the economy to support us in this goal, and to be more involved in everything we do with their proposals. This is necessary if we are to create an even better environment for investment, and thus enable the faster development of Serbia,” Mihajlović said.

AmCham’s ”Lap Time Survey: Investor Satisfaction and Confidence” gives an overview of AmCham member companies’ perception of the business environment and their confidence in further investment in Serbia. The key strength of this research lies in the fact that the annual results since the first investor satisfaction and confidence survey was conducted in 2013 are comparable. The data collected and its comparison with the results of the AmCham survey from previous years make it possible to monitor key reform trends: both successfully implemented reforms and areas that have remained unresolved for years – with very little or almost no progress.

About the research methodology:

This year's survey was conducted between July and October 2019 through a quantitative, anonymous, electronic questionnaire and qualitative face-to-face interviews. Like last year, a control sample consisting of 100 micro-, small and startup companies belonging to the Serbian Chamber of Commerce, Eneca, Startit, ICT Hub and Impact Hub was included. The goal of including and comparing the views of both large investors and small companies is to obtain a clearer view of the overall domestic economy and the necessary steps to accelerate its growth. 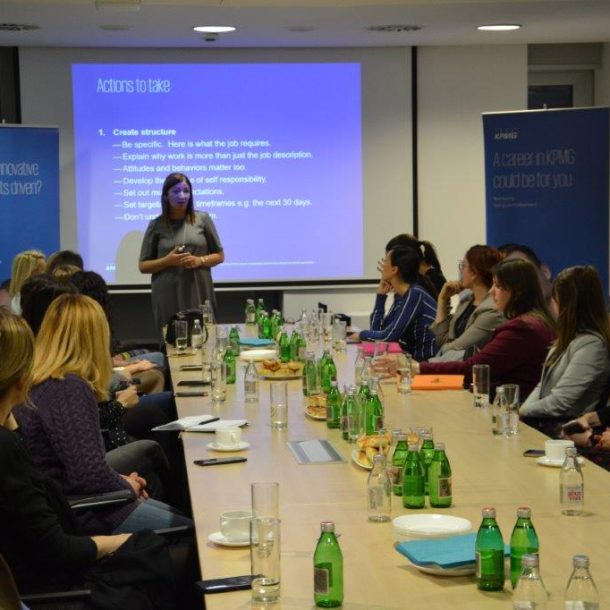 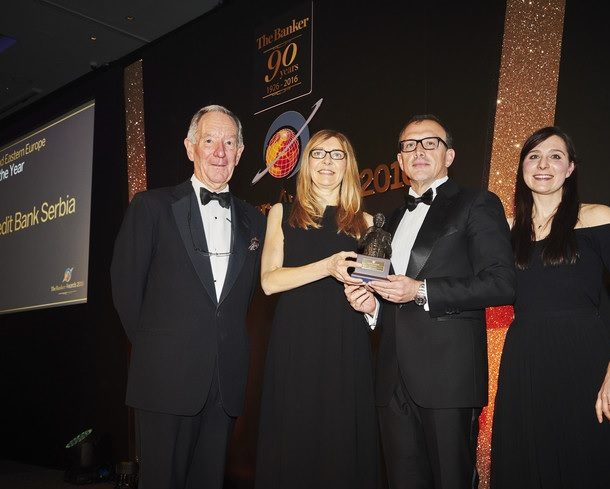