AmChamps 007 – Are leaders born or made?

The panel was designed to allow students and entry-level professionals to get first-hand advice from these leaders at the top of their careers about how to work on themselves and pursue professional development. Aleksandar Hangimana related how he identified leadership potentials in job applicants. He shared the experience of his first job interview, where we had been offered work abroad but returned to Serbia. The participants heard there were both positive and negative examples of leaders. Andrija Gerić spoke about how to handle situations where a formal leader actually does not fill that role and another member of a team naturally stands out and commands attention from others. This was a common occurrence, he said, adding that the two individuals had to co-operate. He added that people had to work on themselves and, in the same way as they got to know other people, had to get to know themselves and their strengths and weaknesses and address their shortcomings. Marija Desivojević Cvetković likened leaders with orchestra conductors: a conductor may not necessarily be better than any musician, but is able to bring all players together so that they all together produce magnificent sound. She recommended that young women understood themselves and their worth, and the fact that they were capable, smart, and strong, so they could become all they wanted to. She said that we all grew and developed by gaining new skills and knowledge we need to solve challenges that we must set ourselves every day. 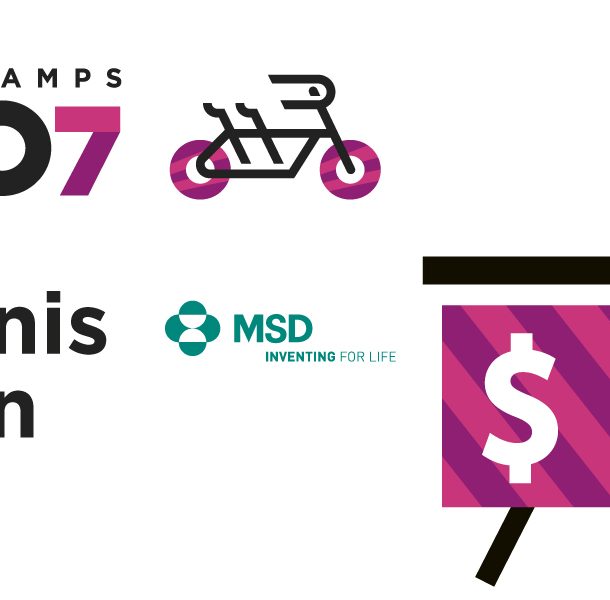 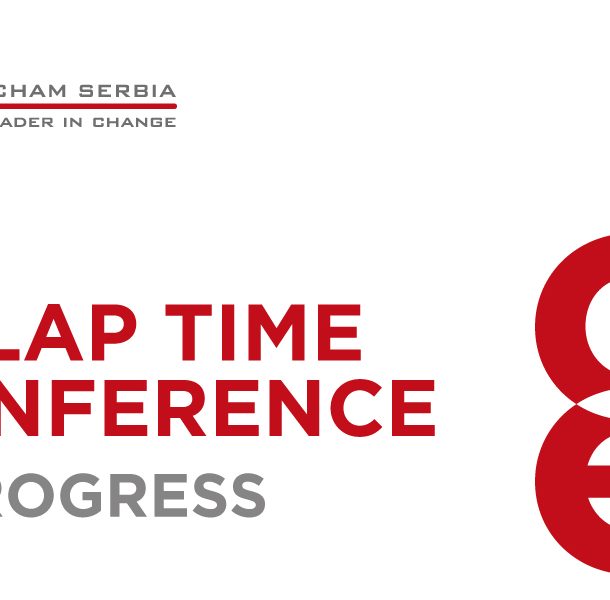