The next live online lecture for AmChamps was delivered by Diana Gligorijević, co-founder of Telegrup, and Aleksandar Vratonjić Gligorijević, the company’s head of marketing and second-generation family member.

The first presentation, which was devoted to running a family business, highlighted the key differences between standard and family companies and the strengths and weaknesses of each model. Diana explained how Telegroup was founded 30 years ago and how it got to where it was now. She noted the company had altered its business model and changed the way it operated, which helped it stand out and quickly become successful. She described herself as closely attached to her work, adding that ‘working without emotions was like living with only half a heart’, alluding to the importance of pleasure everyone ought to derive from their work.

For his part, Aleksandar focused on the importance of recognising what the market and clients wanted and the importance of advocating one’s ideas and knowledge, since the right approach made it possible to quickly bring together a good team and generate support. As such, Telegroup prioritised investing in knowledge, which it considered the most important factor for a company’s success. The two lecturers also spoke about the importance of partnerships and learning about new global trends, which they felt was the only way to make progress.

Aleksandar remained alone for the second lecture, during which he spoke about the concept of digital transformation and its importance in today’s world. He particularly emphasised the importance of data and how they gave each of us equal opportunities in launching a business.

At the end of the event, the participants were able to ask questions in areas of particular interest and discuss the modern-day business environment in greater depth. 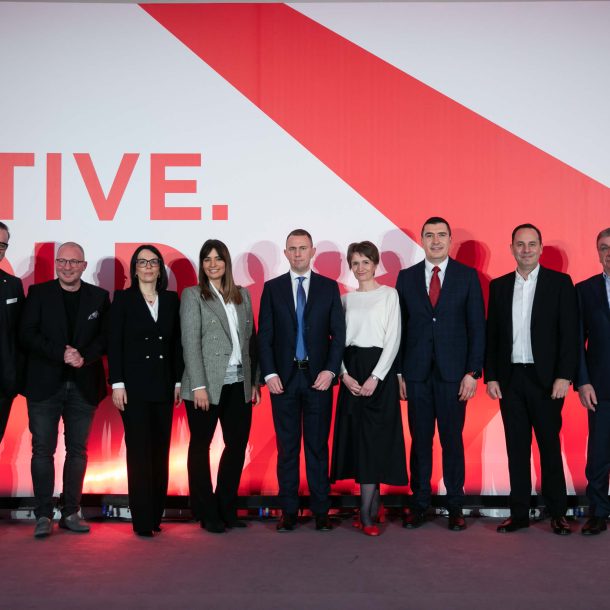 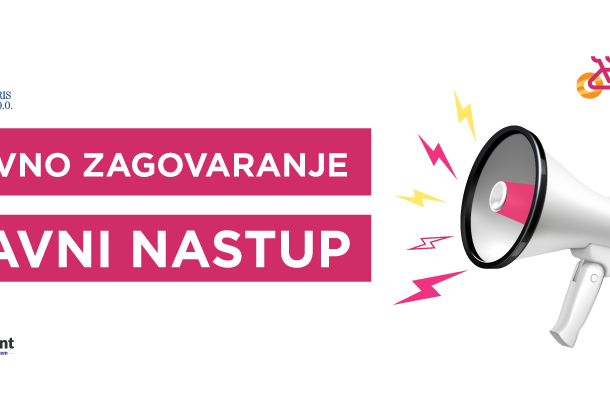