AmChamps attended a lecture on public advocacy and government relations, which was delivered by Ivan Miletić, Director External Affairs at Philip Morris International.

The event took place at the Crowne Plaza Hotel, with Ivan endeavouring to bring an interesting perspective to his work and explain what public advocacy was all about. At the start of the lecture, he noted that good communication required building a platform between the business and government, and then went on to explain his ‘3P’ theory, which involved prediction, trust, and adjustment. Successful public advocacy depended on knowing the system, the environment, and ways in which public authorities made decisions, but the crucial thing was having innovative ideas.

During the second part of the lecture the participants were able to learn more about the role of Parliament and Government and primary and secondary legislation. Ivan explained that dealing successfully with government required being familiar with its plans, priorities, and programmes, as this was what made it possible to know exactly what to sell. He also spoke about the alignment of Serbian laws with those of the EU, a process that had already done a great deal to change Serbia’s image, allowing it to present itself in the best light and adjust to change.

At the end of the event, the AmChamps asked questions about topics of particular interest and spoke with their host about successful projects and frequent errors that marred them. 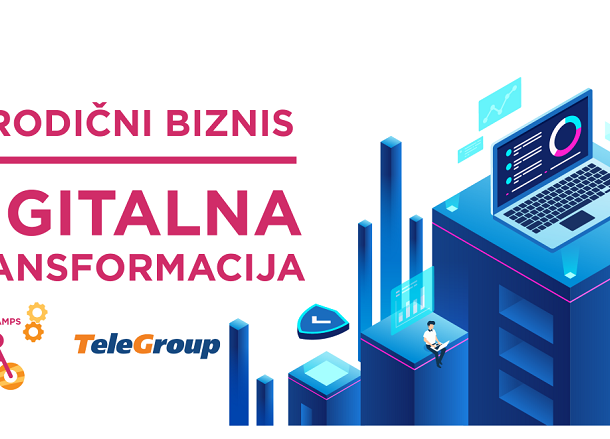 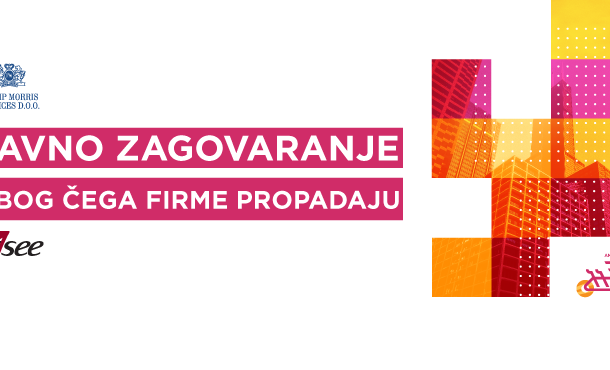 AmChamps 2021 - Why companies fail
Next Article