The semi-final stage of AmChamps, a programme designed to help young people achieve professional and personal development through synergy between academia and, business, saw the participants present the Schweppes Case Study provided by Coca-Cola Hellenic.

More than eight months into the programme, the nine mentoring pairs presented their takes on the case study, and the jury, comprising Ivan Milosavljević of USAID-a, Aleksandar Vratonjić Gligorijević of TeleGroup, and Nina Petrović of Coca-Cola Hellenic, chose three pairs that advanced into the final round. This year’s AmChamps finalists are:

The programme’s finals are scheduled for October, when the finalists will present their solutions to problems designed by CEOs of HPE, Adecco, and Coca-Cola Hellenic. All pairs that have entered the finals will receive valuable prizes: the manager of the winning pair will get a scholarship for an Executive MBA course, and the student will receive a full scholarship for a master’s course at the University of York. The second-ranked and third-ranked pair will win 50 percent discounts for these academic programmes. 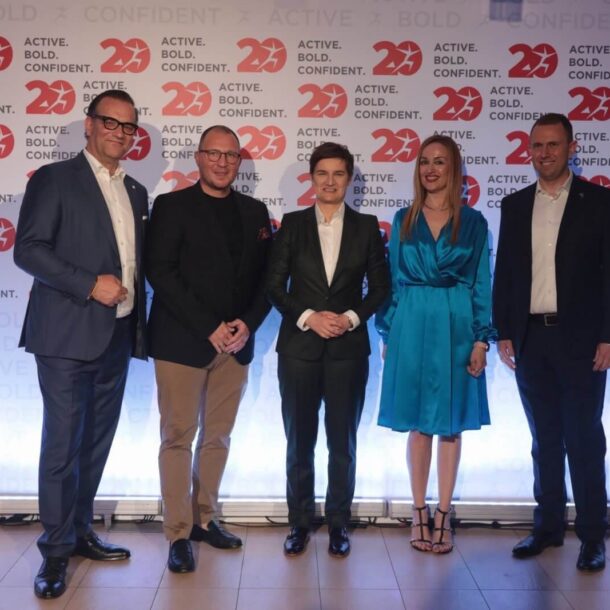 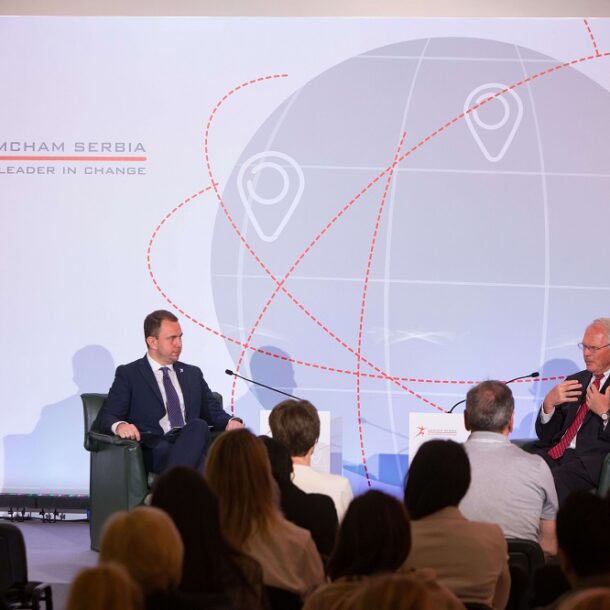