In May 2022, the American Chamber of Commerce in Serbia (AmCham) organized a business talks event on strengthening economic and trade relations between the United States and Serbia with H.E. Christopher R. Hill, U.S. Ambassador to Serbia. Joint conclusion of the discussion is that Serbia has become a key investment destination in Europe, with great potential for even more expansion. In this view, the business community expressed their interest in a conclusion of a bilateral Double Tax Treaty (DTT) that would ease more cross-border investment and transactions between the U.S. and Serbia.

In coordination with the U.S. Embassy in Serbia, and with expert support of KPMG d.o.o., EY, and PriceWaterhouseCoopers d.o.o., AmCham has prepared a Position Paper that advocates for initializing DTT negotiations between U.S. and Serbia. The Policy Paper was disseminated and thoroughly discussed with all relevant authorities, hopefully leading to the start of the talks that have been on the table since 1987, when the two countries for the first time discussed such an agreement.

Below is an overview of the AmCham’s Policy Paper, while the full text may be found on this link.

EXECUTIVE SUMMARY OF THE POSITION PAPER: NECESSITY OF A DOUBLE TAXATION AVOIDANCE TREATY BETWEEN THE UNITED STATES AND THE REPUBLIC OF SERBIA

With the view to encourage United States and the Republic of Serbia to further improve international trade and investment, promote cooperation in enforcing and administering tax laws, promote information exchange, and to reduce or eliminate double taxation, the American Chamber of Commerce in Serbia (hereinafter: AmCham Serbia) proposes that the United States and the Republic of Serbia enter negotiations for conclusion of a Double Tax Avoidance Treaty on income and capital (hereinafter: “DTT”).

This position paper lays out the following reasons supporting the conclusion of a US-Serbia DTT:

STIMULUS FOR BILATERAL CROSS BORDER INVESTMENTS AND TRADE. The United States are among key investors in the Serbian economy, third by the value of projects and may be even more significant investment partner to Serbia than the official data shows. Over 600 companies operating in Serbia are of U.S. origin, employing over 20,000 people and investing over 4.5 billion EUR. As investors always favor stability of the regulatory regimes, especially in the area with the high impact on profitability such as taxation, DTT guarantees a stable taxation regime irrespective of the changes in national tax legislation of the signatory countries. Given that main benefits of the DTT are pro futuro, it might serve as an impetus for a more significant business exchange in many areas important for future economic development, such as ICT sector, green agenda, etc. Concluding a DTT would support existing and stimulate further and new investments and trade in services for both economies through reduced administrative and fiscal burdens.

REDUCTION OF TAX BURDEN BENEFITING BUSINESS COMPETITIVENESS AND GROWTH. By concluding a DTT, U.S. and Serbian businesses will benefit from a lower tax burden on cross border income and capital flows. DTTs are modelled to provide reduced withholding tax rates or tax exemptions on a range of income, especially on dividends, interest, and royalties, thus contributing to the competitiveness of U.S. firms in the Serbian market and vice versa. By looking into typical cases of U.S. – Serbian cross border transactions, it is evident that U.S. companies may substantially improve their competitiveness in key aspects of doing business on the Serbian market and generate more economic growth. Such illustrative cases are analyzed further in this paper and cover the following business scenarios:
•    Cross-border provision of services – U.S. company without corporate presence in Serbia;
•    U.S. companies with corporate presence – subsidiary – in Serbia; and
•    U.S. investors in Serbian companies and start-ups.

SPECIFIC SECTOR BENEFITS FROM A US-SRB DTT. Serbian IT sector is growing, which leads to increasing cross-border investments and transaction flows in both directions. Lack of a DTT between the countries results in excessive withholding tax costs and double taxation. Considering the market growth and IT sector development in Serbia, it would be imperative to provide the U.S. and Serbian economies a fiscal cross-border framework through a DTT which would tap the potential for further growth and development of the IT and other prominent sectors.

COMPETITIVE BENEFITS FOR U.S. COMPANIES WOULD EXTEND TO WESTERN BALKANS MARKETS. Serbia is a regional HQ and a seat of choice for most of the U.S. multinational companies commercially present in the Western Balkans. DTT with Serbia would thus contribute to increasing competitiveness of U.S. businesses established in Serbia and operating in the whole Western Balkans region.

EXCHANGE OF INFORMATION FOR BETTER ENFORCEMENT OF TAX RULES. Conclusion of a DTT between United States and the Republic of Serbia will establish the framework, duties and obligations regarding the exchange of information relevant to the administration and enforcement of domestic U.S. and Serbian tax laws. Serbia is already a part of international tax initiatives, being a member of the OECD Global Forum on Transparency and Exchange of Information and the Inclusive Framework on BEPS (Base Erosion and Profit Shifting), signatory of the Multilateral Convention on Mutual Administrative Assistance in Tax Matters, and Serbia has in place a FATCA Intergovernmental Agreement with the US. Conclusion of DTT will allow both countries to secure information that can assist in combatting tax evasion and avoidance.

TRANSPARENCY OF TAX SYSTEM AND PREVENTION OF TAX EVASION. Worldwide, taxation systems are rapidly changing due to intensive implementation of BEPS related initiatives. Increased transparency requirements, with sharper focus on increasing effective tax rates, brings into focus clear rules and significance of legitimate structures through which business may operate. Putting in place additional DTTs would bring would help business boost through simplification and minimization of tax related risks.

EFFICIENCY OF DTT MECHANISMS VS. UNILATERAL MEASURES. Efficiency of tax credit mechanism is often questionable in practice due to various reasons (e.g. sometimes companies may not use tax credit due to losses in full or may use it only partially, benefits are not immediate due to credit claiming via tax return, allocations to sales persons are not direct etc.). Unilateral measures are last resort mechanisms of a country to provide a tax relief for its resident companies and provide a limited scope for providing such benefits. With a DTT in place, U.S. and Serbia would have more options available to incentivize further investments and economic growth of their residents since the DTT would provide immediate tax benefits. For example, a DTT would provide for a lower tax rate on royalties which would apply at the source country, whereas unilateral measures would have to offset a current withholding rate of 20%. Finally, DTT guarantees a stable taxation regime irrespective of the changes in national tax legislation of the signatory countries, therefore providing much needed predictability to the businesses on all sides. 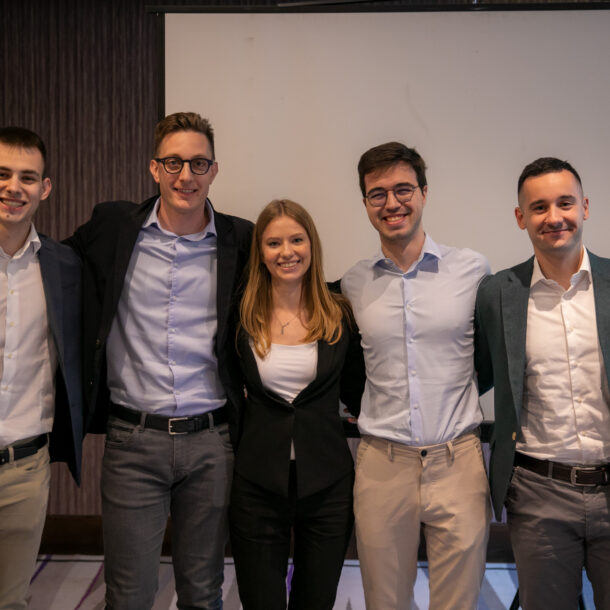 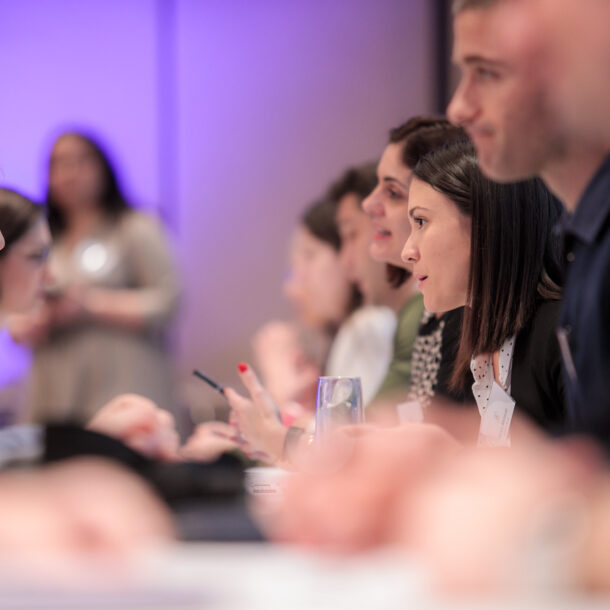