By AmCham  Published On 16/01/2020
AmChamps 2019 started at the beginning of last year, with 25 mentoring couples taking part. The couples were monitored and evaluated over the entire project, and the top ten mentoring couples went through to the semi-finals where they prepared their case studies. The three mentoring couples who prepared and presented the best case studies went into the finals. As well as the program winners, the finalists were Marko č€ elić, a mentor fron Unicredit Bank, with his mentee Isidora Orlić, a student at the University of Belgrade Faculty of Economics, and Miloš Miletić, a mentor from MSD, with his mentee Stefan Raičević, a student at the University of Belgrade Faculty of Law.
The general managers of the companies which employ the mentors provided the finalists with their project assignments. Over the previous few months, the finalists had been meeting with representatives of AmCham’s Board of Governors, with the aim of developing project assignments under their mentoring. The finalists received useful guidance and advice which helped them to perfect their project presentations. On this year’s jury were representatives of AmCham’s Board of Governors Branislav Savić from Ball Packaging Europe and Nicolas Houwert from Hilton, as well as Vladimir Čupć from Atlantic Group.
All the AmChamps finalists received awards. Ivana, the best young manager and the most successful mentor, received a scholarship for Executive MBA studies at Sheffield University, while Jovan, the best student on the AmChamps program, will receive a scholarship for Master’s studies at City College, the faculty of Sheffield University in Thessaloniki. Another two finalists were rewarded with half the cost of scholarships at the same universities.
The theme of the winning project was a ''Motivation Plan'' for employees of different profiles and ages. Given that Algotech employees are mostly young, the idea for the project was to research and analyze their needs. Ivana Ljubičić would lead the project in communication with the directors of the various sectors of Algotech, which would provide access to certain information, that is, the realization of the Motivation Plan.
The sponsors and partners of this year’s AmChamps program were MK Group, Coca-Cola Hellenic, Nelt, Sheffield University, GI Group, Nedeljnik, TeleGroup and PwC. 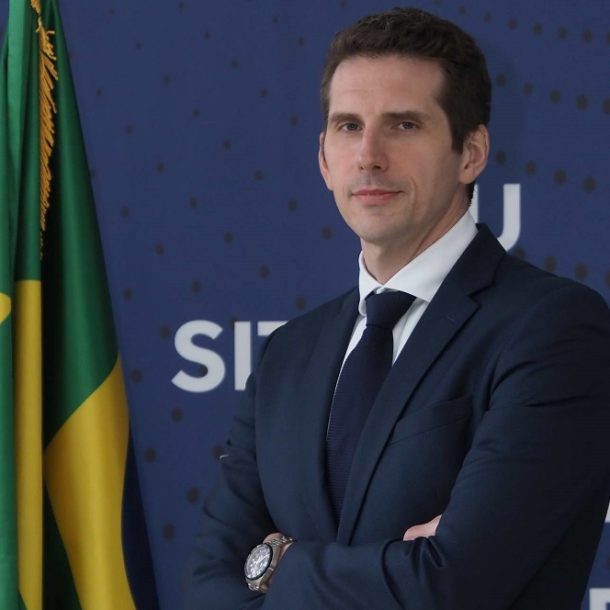 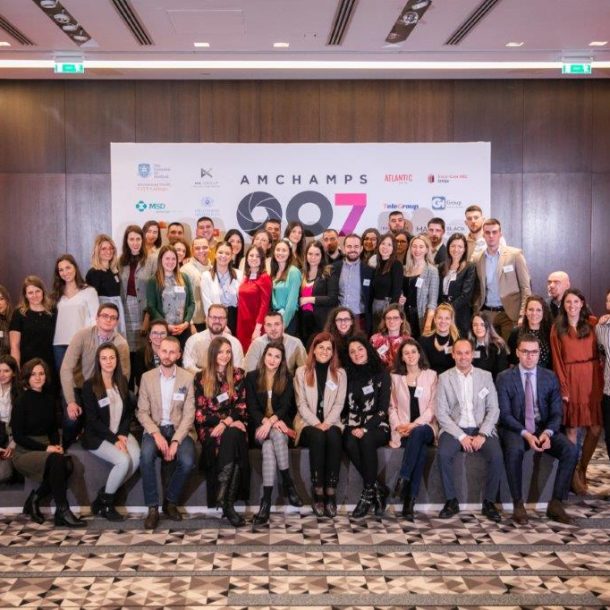 "AmChamps – Young Leaders in Change" Class of 2020 Launched
Next Article