Briefing Session on Chapter 27: Towards the EU

By AmCham  Published On 18/12/2018
State Secretary Karić thanked AmCham for organizing the meeting and stated that the aim was to include the business sector in the further development of Serbia’s negotiating position by making this process transparent and open for feedback and suggestions for improvement of the negotiating position.
Furthermore, representatives of the Ministry stressed that Chapter 27 is the most technically complicated and the most expensive negotiating Chapter – with more than 200 EU regulations waiting to be transposed and implemented.
The Negotiating Group for Chapter 27 is currently in the stage of developing the second Draft on Negotiating Position for Chapter 27, which will soon be sent to the European Commission for informal consultations. The official Negotiating Position is planned to be submitted by the end of 2019.
Karić presented some of the most challenging negotiating areas that will require special transitional arrangements, such as wastewater treatment, municipal waste treatment and industrial pollution.
DSIPs for all relevant regulations that will include transitional arrangements will be adopted by the Government in 2019 and sent to European Commission along with Negotiating Position.
Along with keeping up with the ongoing transformation of the EU acquis in this area (such as Circular Economy Package which was adopted in 2018), it was noted that the biggest challenge will be the necessary investment – more than 8 billion euros for waste and wastewater treatment, launching at least 8 new projects per year and 32 after the accession.
Radmila Šerović presented concrete Ministry plans for the transposition of specific waste directives such as:

AmCham members were invited to take an active part in drafting the final Negotiating Position and share any suggestions in this process that would enable the smoother transposition and implementation of the EU acquis. 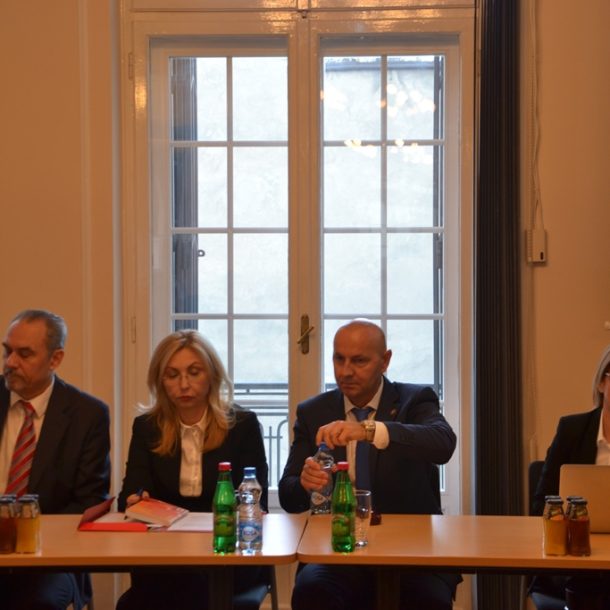 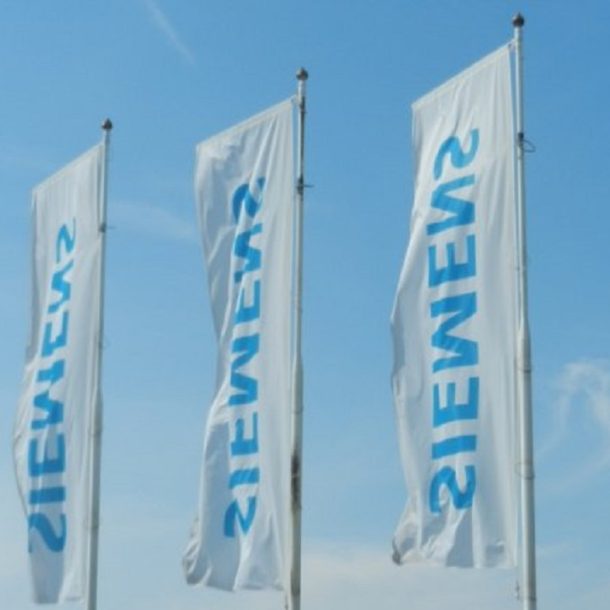