By AmCham  Published On 07/06/2018
In her introductory speech, the president of AmCham, Jelena Pavlović said that absolute priorities for AmCham members in considering new investments are predictability of tax regulations and their consistent application. She also pointed out that previously the Tax Administration significantly simplified filling tax applications and made great efforts to combat the grey economy. The business community expects accurate Tax Administration’s transformation to improve work methodology, especially in area of risk analyses by which the predictability and uniform application of regulations will be improved, she added.
Chairperson of the AmCham Tax & Finance Committee, Slavko Carić and the Vicechair of the Committee, Tatjana Unguran moderated a panel discussion with the Director Marković.
Members were introduced to the possibility of enabling taxpayers to have insight of the overall state of all public revenues (e.g. by calling their tax identification number), as well as the internal procedure of uniform treatment of inspectors in tax control. Also, has been discussed a model for determining the amount of unpaid taxes in practice, which is related to the rule that was incorporated by the last amendments of the Law on tax procedure to return PDV by the amount of unpaid taxes on another basis. 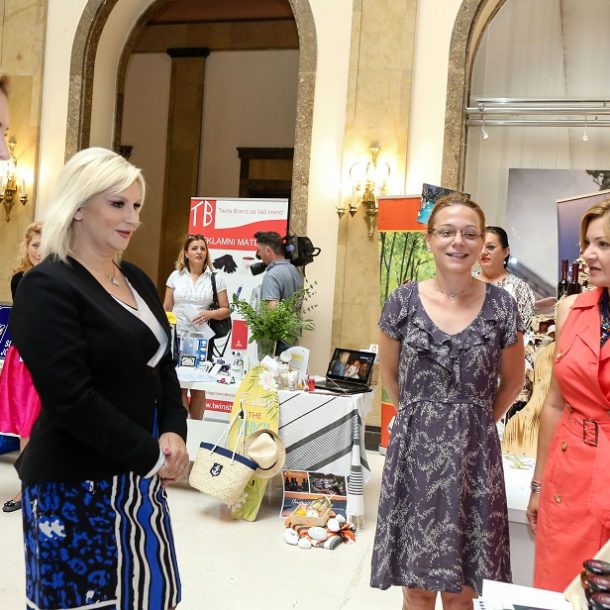 Gender Equality in the Chain of Value
Previous Article 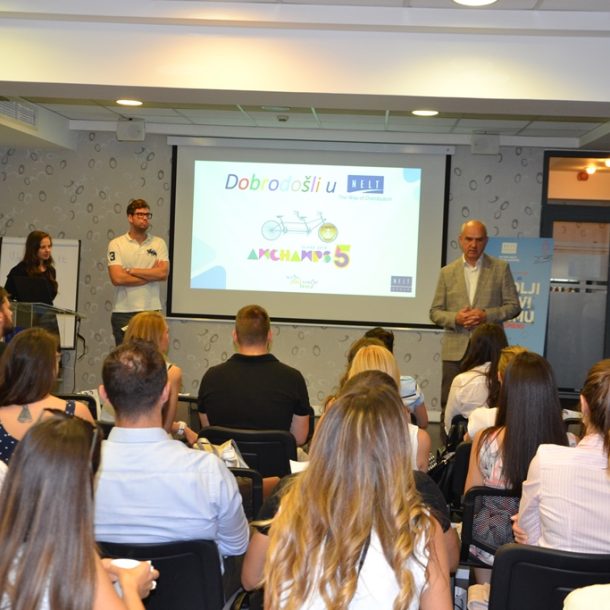