The findings were accompanied by a panel discussion titled ‘Strength of Partnership in Challenging Times’, attended by officers of Coca-Cola HBC Serbia and Bambi, Tomislav Momirović, Serbian Minister of Internal and Foreign Trade, Saša Stevanović, State Secretary at the Serbian Ministry of Finance, Mihailo Vesović, head of the Strategic Analysis, Services, and Internationalisation Department at the Serbian Chamber of Commerce, Violeta Kovačević, CEO of Mercator S, and Ljubodrag Savić, Professor at Belgrade University Faculty of Economics. The 2021 iteration of the Social and Economic Impact Study is the fifth such annual survey done by the Coca-Cola group in Serbia and the second to include data for Bambi.

The Coca-Cola Group and Bambi accounted for 0.7 percent of Serbia’s GDP, whilst the two firms supported a total of 14,900 jobs, 0.5 percent of all Serbian workers, either directly or through their associated value chains.

‘We are proud of the results that the entire Coca-Cola system and the Bambi company achieved in the challenging 2021, contributing as much as 0.7 percent to national GDP. For every euro that consumers set aside for Coca-Cola and Bambi products produced in Serbia, 70-euro cents remained in the domestic economy, which demonstrated the strong local character of our companies’, said Coca-Cola HBC Regional Director Nikos Kalaitzidakis.

In a year that saw the economy recover from a powerful crisis, Coca-Cola showed resilience and strength, supporting the local economy. As revealed by Svetoslav Atanasov, CEO of Coca-Cola HBC Serbia and Montenegro, Dragan Stajković, CEO of Bambi, and Luca Santandrea, Franchise Country General Manager Serbia, Montenegro, Kosovo and Macedonia at the Coca-Cola Company, the firms paid 55 million euros in direct taxes in Serbia. The operations brought in another 144 million euros in taxes across the entire value chain, accounting for 1 percent of Serbia’s total tax revenue. 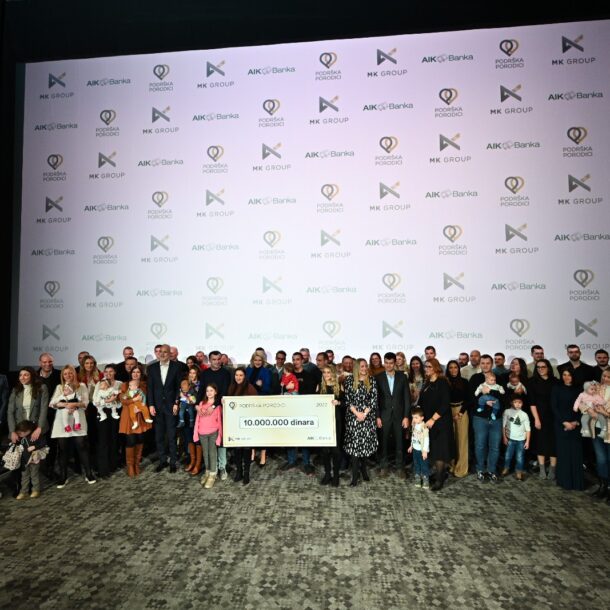