By AmCham  Published On 10/04/2020
Zoran Petrović, President of AmCham’s Board of Governors and Chairman of the Managing Board of Raiffeisen Bank, spoke with AmCham members about the impact of Covid-19 on the Serbian economy. Petrović summarised the current state of the country’s business sector, adding that negative growth would be nearly impossible to avoid, and that emphasis should be placed on preventing the crisis from escalating.
‘Forecasts envisage a decrease in GDP across Eastern Europe of between 2 and 6 percent, depending on country’, he reported, going on to say that ‘as a country with a small internal market, Serbia is reliant on foreign demand and international trade. Serbia exports nearly two-thirds of its products and services, so trading relations with Italy and Germany, our two major commercial partners, are particularly significant. Moreover, the extent of Chinese exports to Serbia must not be neglected either.’
The severity of the crisis varied by sector, Petrović said, with the greatest losses expected by tourism, transport, the auto industry, and related sectors. In addition, shrinking demand and weaker liquidity have been causing major harm to micro- and small enterprises and sole traders. He concluded that future economic policies would have to be focused primarily on the hardest-hit industries.
Petrović spoke approvingly of economic policy measures adopted by Serbia, which aim at maintaining liquidity, especially for small businesses, envisage direct assistance for sole traders and micro-, small, and medium-sized enterprises, and allow tax deferrals and optional tax payment in instalments. Nevertheless, he also voiced concerns about the delays in putting the measures into practice.
One measure he felt was open to question was the announced payment of 100 euros to all adult Serbians, both due to the country’s straitened finances and because of the inherent mismatch between the policy and its desired economic objective. ‘There are groups that need money, but perhaps this should rather come in the form of more generous unemployment benefits or welfare payments. The primary purpose of state aid is to help the most vulnerable segments of the population’, Petrović emphasised.
The likeliest scenario awaiting the Serbian economy is gradual re-opening in late Q2 and early Q3, followed by modest growth. Faster recovery is expected in Q4, but only on condition that Serbia avoids a second round of Covid-19 outbreaks and the resulting lockdowns. As things stand now, intermittent restrictions will remain necessary. Given these forecasts, the country can expect a recession of between 2.5 and 3 percent.
Follow this link for the video record of the event. 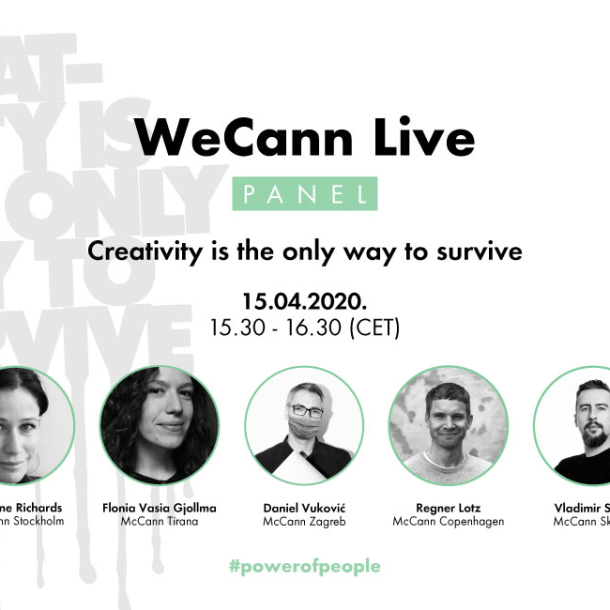