By AmCham  Published On 30/09/2020
The United Nations General Assembly has designated 29 September as the International Day of Awareness of Food Loss and Waste. This is the first year that the European Food Banks Federation has marked this day in an effort to raise awareness of the importance of this problem and call on both individuals and companies to use innovations and technology to stop food loss and waste.
The importance of this issue is highlighted by the figures: one-third of all food produced globally for human consumption – about 1.3 billion tonnes – is wasted, while at the same time nearly a billion people worldwide go hungry. Estimates indicate that 26.1 percent of the Serbian population, or about one-quarter, live below the poverty line. The proportion in Europe is just one percentage point lower, with 90 million tonnes of food going to waste.
If they were distributed appropriately, food surpluses alone would be enough to feed all those who cannot afford a meal.
To help address poverty and hunger, for the past six years Belgrade Food Bank and Delhaize Serbia have been pursuing an initiative under the motto ‘Helping in Their Hour of Need’, which has given access to fruit and vegetables to 9.000 vulnerable people every day.
Working with more than 70 humanitarian organisations that collaborate with the Food Bank, Delhaize Serbia has to date donated over 4,000 tonnes of food. Delhaize is developing a new digital food donation model with support from the United Nations that will facilitate donations and make sure that food reaches even more of those who need it. 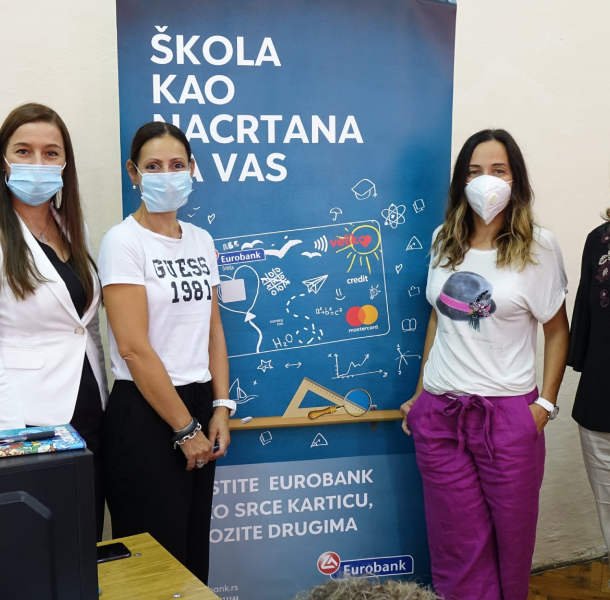 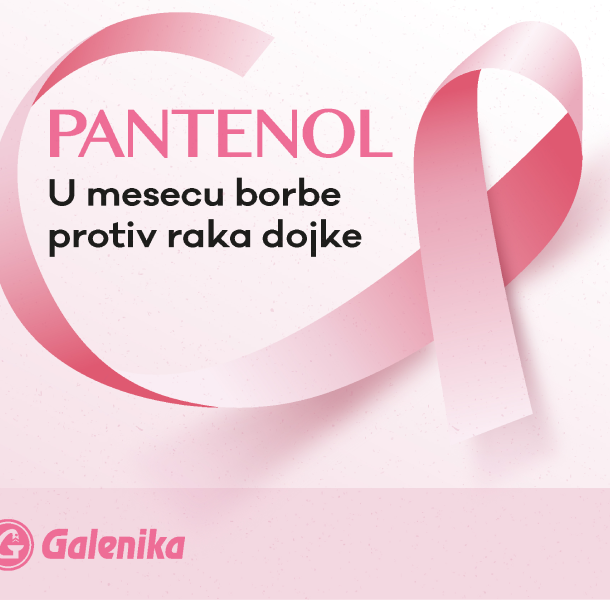