By AmCham  Published On 30/05/2019
The season’s main marketing event welcomed world-class speakers and local experts in branding and communications, innovation and implementation of the latest technologies in the media, new age management, and the film industry.

“This approach includes openness in creative problem solving paired with in-depth use of technology, all for the purpose of brands responding better and more efficiently to consumers’ needs,” said Jovan Stojanović.

As many as 84% of DMA participants believe that the man of the new communication age still needs to know people better than machines, although they see greater use of technology like machine learning and artificial intelligence in marketing and the media as inevitable and beneficial. According to 65% of respondents, the new communication age advertising campaigns will focus on consumers’ emotions, which is also the opinion of one of the most creative minds of today and DMA speaker Ravid Kuperberg from Mindscapes.

When it comes to media transformation, television as the original influencer will remain the most dominant medium, only in a new form, TV innovation experts asserted at Direct Media Academy.
United Group’s R&D Director Srđan čurđević, who gave a talk on TV innovations, said that today's viewers want content to be tailored to their preferences because they rightly expect services that allow them to spend time watching what they want, instead of searching for it.
Branding consulting expert at TBC Global, content strategist, and co-author of Newsjacking Jon Burkhart and celebrated filmmaker Dragan Bjelorlić also appeared among this year’s speakers.

DMA participants concluded that in the new communication age having multidisciplinary skills will be nearly as important, as will proficiency in complex technology.

Acquiring new knowledge and practical skills was the very subject of the two-day training that showcased the latest media and communications trends through Media and Branding modules’ series of talks and workshops. The talks were given by the DIRECT MEDIA United Solutions system’s experts.

Every year, the proceeds from Direct Media Academy registration fees is donated to charity, which will be the case this year, too. 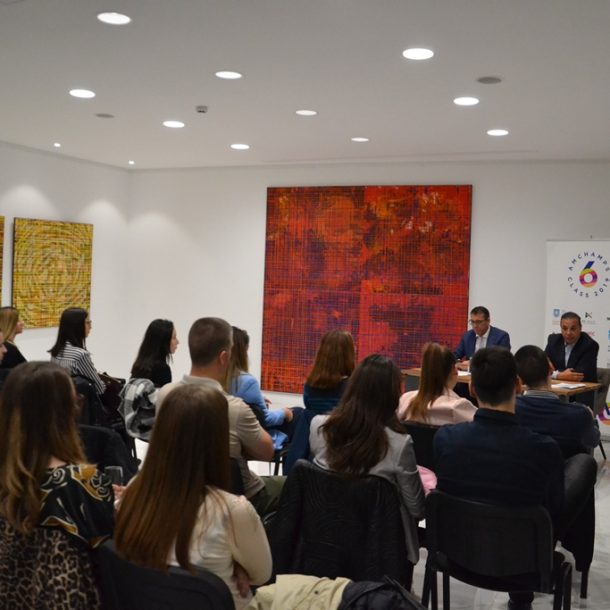 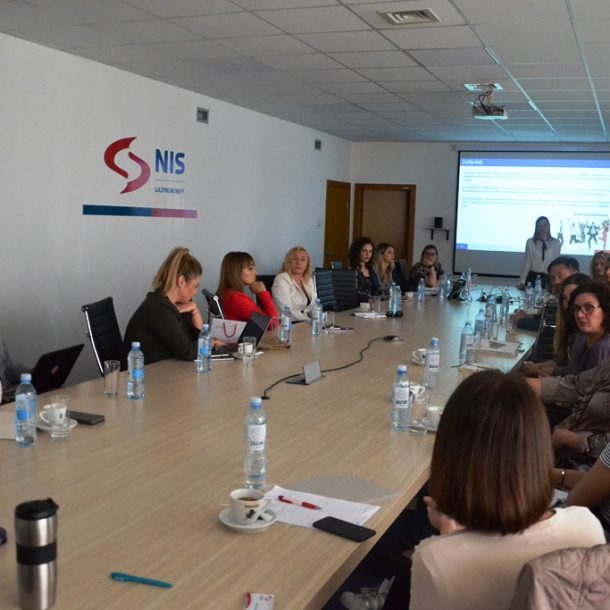 HResurs 2.0 – How to motivate employees
Next Article