By AmCham  Published On 09/05/2018
“These awards are a confirmation that we not only recognize the trends of the digital age, but successfully apply and dictate them. In this way, Direct Media justifies its position as a leader and innovator in the field of communication and marketing and the trust of long-standing partners,” said Jovan Stojanović, director of Direct Media Serbia.

A “Moja Kravica AR Bojanka” application made for Imlek in cooperation with Digital Mind and Leo Burnett won the Best Mobile award.

“Moja Kravica Trougao” won the award for the Best Native Advertising campaign. The Imlek campaign was created by Direct Media, in cooperation with Leo Burnett Belgrade and Communis.

The socially responsible campaign “Čuvaj se” was awarded for the Best Social Community Building category. This campaign was developed by creative works of Direct Media for SPIKS in cooperation with We Are Production and Stefan Gajić. 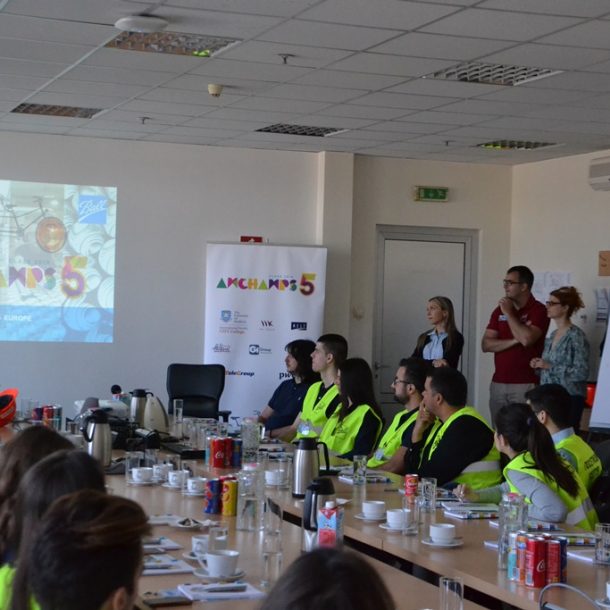 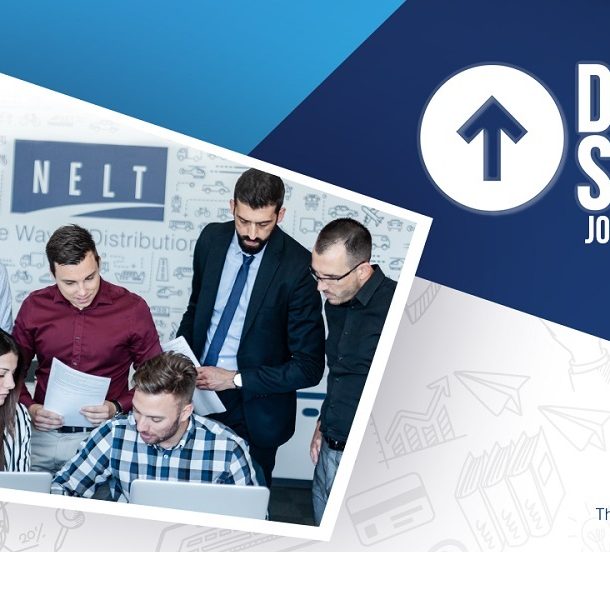