Don’t look away: human trafficking doesn’t always happen to someone else

By AmCham  Published On 25/09/2020
A total of 41 human trafficking victims have been identified in Serbia since the start of 2020, a significant increase on last year’s officially confirmed figure of 39. From 2013 to 2019, the number of formally identified human trafficking victims in Serbia has varied from 39 to 125. The Covid-19 pandemic has made it more difficult to tackle human trafficking and pushed it even further away from the public spotlight. Human traffickers have moved some of their activities online, and the economic crisis has made potential victims even more vulnerable ASTRA’s telephone helpline has seen an increase in calls of 77 percent since the pandemic started, and ASTRA alone has identified 24 human trafficking victims in 2020 to date.
Throughout the world, including in the Balkans and Serbia, experts are warning that the ‘shadow figure’, the unreported number of human trafficking victims, may be up to ten times as high. In Europe, the number of identified human trafficking victims rose by 50 percent between 2015 and 2018. To what extent are all of us – both anti-trafficking activists and average members of the public – aware of the extent of this problem, and what is the reason why it is insufficiently acknowledged?
For this reason, ASTRA is taking part in the project ‘A space for place to fight human trafficking’, supported by the European Union, by launching a campaign to raise awareness of human trafficking, its forms, and its extent, under the slogan ‘DON’T LOOK AWAY – human trafficking doesn’t always happen to someone else’.
The campaign aims at exploding one of the major myths of human trafficking – that it happens to someone and somewhere else – and enhancing overall awareness of the most common forms of human trafficking in this country.
After two decades of work, over 44,000 calls fielded by ASTRA’s telephone helpline, and over 540 victims identified and helped, ASTRA now wants to send a reminder and a warning that human trafficking is a crime that can happen to anyone, and that victims come from a wide variety of backgrounds. A victim’s ethnicity, sex/gender, or education are not crucially important, and neither are human traffickers obviously recognisable as criminals. By contrast, these are often victims’ acquaintances, potential or fraudulent employers, relatives, and/or partners. These are people the victim knows and is willing to trust, but who prey on vulnerability and pull the victim into the maelstrom of trafficking.
What makes someone vulnerable? Poverty, the economic crisis, and exposure to violence, most commonly from family members or partners, greatly increase the risk of someone falling victim to human trafficking. More than 75 percent of all victims were previously exposed to some form of violence. An attempt to escape from one trap leads them to fall into another. The commonest form of human trafficking is sexual exploitation, whose victims are mainly girls and women (they account for
about 80 percent of the total). Underage victims are encountered in increasing numbers, with the threshold now at 12 to 13 years of age and constantly dropping. Global and regional economic migrations and crises have also made many, mostly men, the victims of labour exploitation.
For the issue of human trafficking to be addressed effectively, it must first be understood and recognised in the immediate environment, and efforts must be made to familiarise potentially vulnerable people with ways of protecting themselves. 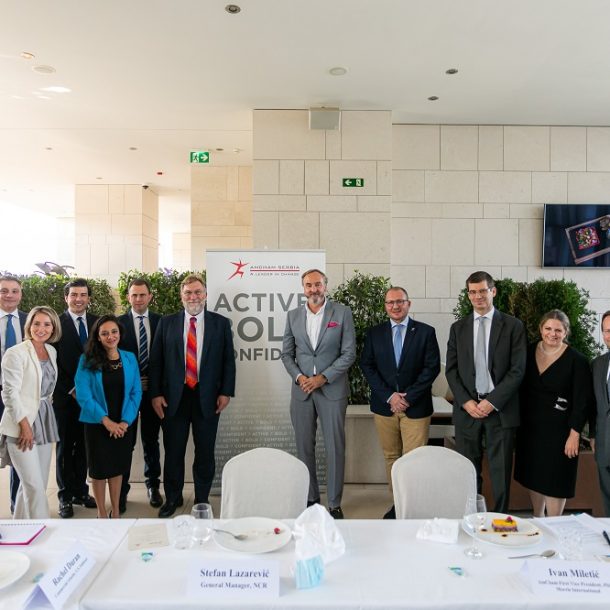 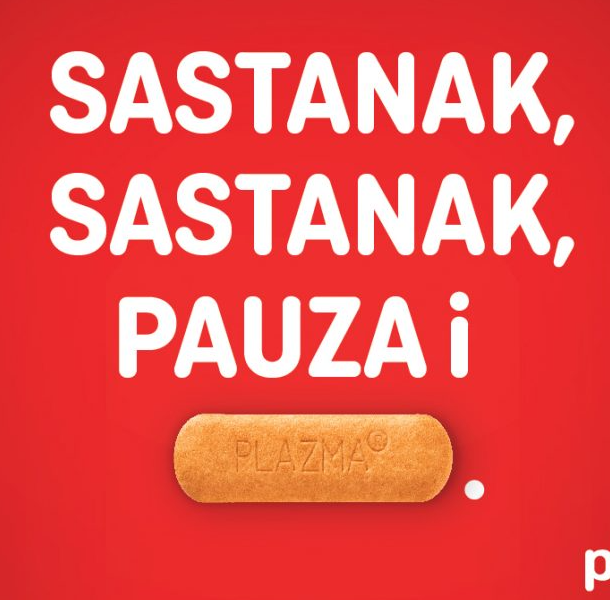