By AmCham  Published On 11/05/2018
The initial Draft Law was unfavorable for companies, employers and AmCham. As the result of public discussion, in which AmCham participated with comments, a new version of the Draft Law on lobbying was produced, and its text was shaped by the Ministry of Justice. The new version introduced unregistered lobbyists as the most important change.
The Ministry of Justice invited AmCham to take part in a two-day consultation on the Draft Law on lobbying in Vršac in the first half of May. AmCham contributed comments on new version of Draft Law on lobbying which were preliminarily adopted by the working group preparing the legislation. On this consultation, the final text of the Draft Law was shaped with the main changes:
The difference is established between registered and unregistered lobbyists. Registered lobbyists are professional lobbyists, while the unregistered are lobbying for their own interests. Their only obligation would be to apply to a Code of Ethics that will be produced by the Anti-Corruption Agency.
It has been emphasized that state authorities will have the obligation to report any contact with lobbyists up to 15 days after such contact was made. This report will be in electronic form, hence it will not be an administrative burden. 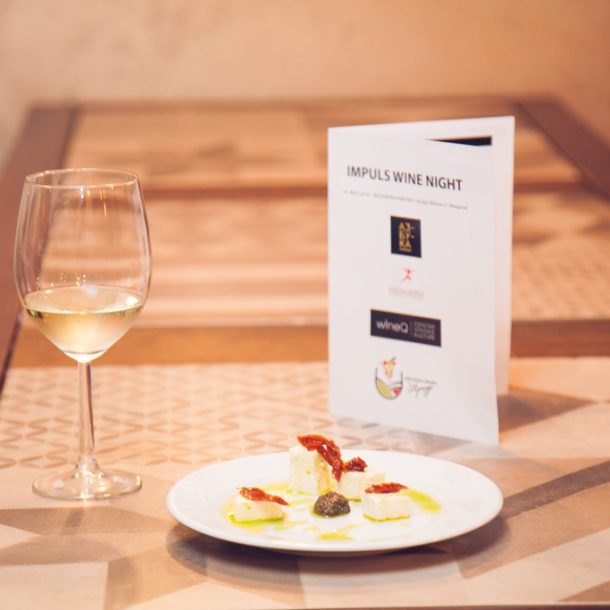 WineCham – Feel and Taste the Soul of Šumadija
Previous Article 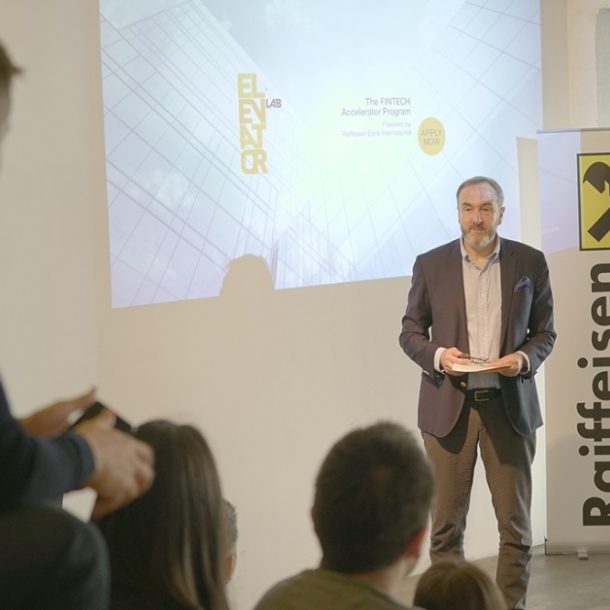