Milana Maravić, student at Novi Sad Faculty of Engineering and Ivan Vučićević, Sales Manager at Adecco, are winners of AmChamps 2021-22

The three best-ranked teams of the 8th edition of AmChamps presented their final projects:

Following the fifteen-minute presentations, AmCham Governors and the judges of the competition, Milan Gospić, General Manager at Microsoft, and Goran Vasić, Chief Corporate Affairs Officer at Yettel, asked the participants a round of questions.

The judges, who had been advising the finalists on their projects over the past three months, tallied the points received by the three teams throughout their participation in the AmChamps program and declared Milana Maravić and Ivan Vučićević winners of the contest.

The winning team of this year’s AmChamps competition will receive a full scholarship for the Executive MBA program at CITY College, University of York Europe Campus, whilst the remaining finalists will receive grants amounting to one-half of the tuition costs for the course. 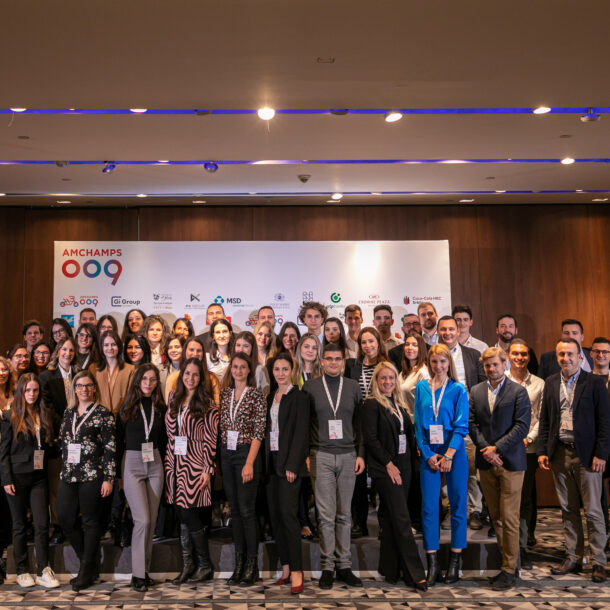 The ninth round of the AMCHAMPS program is launched
Previous Article