Empathy – How to connect with people faster and better

By AmCham  Published On 13/05/2020
Dr Nikolaos Dimitriadis, CEO of Trizma Neuro and Regional Director of Sheffield University, introduced the participants to the topic by explaining the importance of empathy, especially at times of crisis. The human brain evolved, he explained, through crisis situations, as every crisis highlighted the need for empathy. Dr Dimitriadis looked at human evolution to try to answer the webinar’s central question – what is it that makes us human?
If cognitive and analytical superiority is the key hallmark of the human species, then what is the difference between man and machine, Dr Dimitriadis asked. Showing videos of psychological experiments, he explained that the human brain did not necessarily have more working memory than that of a primate. Also showcased were findings of experiments in which a trained pigeon did better at identifying famous artwork than art students from prestigious universities, indicating that humans were neither unique nor ahead of other species when it came to perspective or understanding of things and reality.
Dr Dimitriadis went on to say that the human brain’s capacity for deeper comprehension, including its ability to understand contexts in which other people found themselves and distinguish between emotions and scenarios, were (at least currently) unmatched by any machine. What has set humans apart as a species and made them superior to other animals since antiquity has been their ability to co-operate and work in teams, he added. ‘Consciousness, argumentation, and logic serve to enable joint action to accomplish things that are impossible for an individual’, observed Dr Dimitriadis.
The participants together completed a brief empathy test by analysing photographs of human eyes only.
Dr Dimitriadis explained how three types of empathy worked in business environments. These are:
‘”Treat people how you would like to be treated” is the completely wrong approach’, Dr Dimitriadis asserted. Instead, ‘treat people how they would like to be treated’, he concluded. 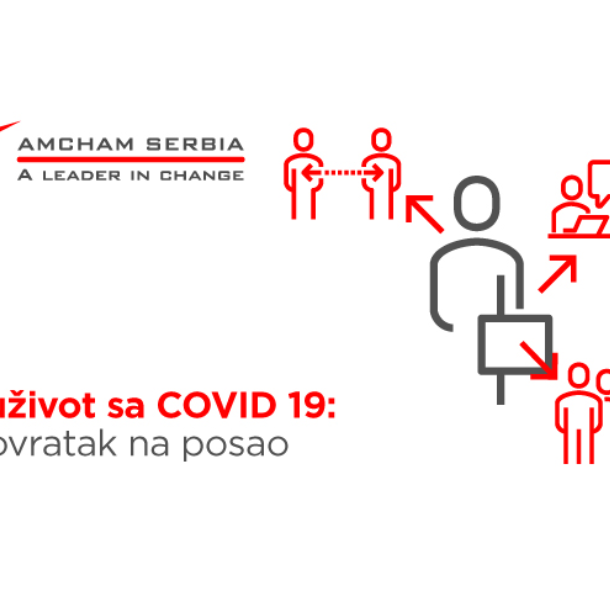 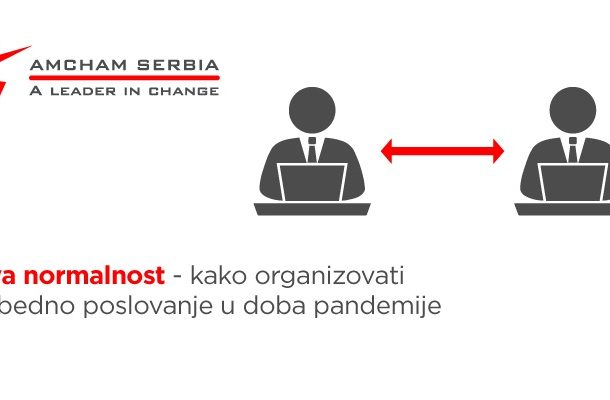 The new normal: how to work safely in times of the coronavirus pandemic
Next Article