By AmCham  Published On 28/02/2018
Former First Vice President Jelena Pavlović, Managing Director of Philip Morris International SEE, was elected as President of AmCham for the next two-year term. In the new composition of Board of Governors, the First Vice President will be Branislav Savić, Plant Manager of Ball Packaging Europe Belgrade, while Quentin Royer, COO of Delhaize Serbia, was elected as Second Vice President of the AmCham Board. Representatives of the company members also elected four new Untitled governors of the Board – Nicolaas Houwert, General Manager of the Hilton Belgrade, Vladimir Čupić, Director of Representative Office for Serbia of Atlantic Group, Branko Mitrović, Chief Corporate Affairs Officer of Telenor and Marko Jović, Head of General Affairs of Vip Mobile. (Follow this link for the final results from the General Assembly.)

“We will retain the position of AmCham as a leading independent business association and will continue with devoted work in order to advocate for economic reforms, ” said newly elected President Jelena Pavlović, adding that the set priorities will remain the same – the improvement of the business environment and the establishment of equal rules of business. “I would like to express my gratitude to former President Zoran Petrović for his outstanding leadership, contribution and achievements over the years.” Pavlović pointed out that this year's activities will be focused on reform of the tax system and the efficiency of the Tax Administration, further suppression of the gray economy, stimulation of eGovernment, as well as improvement of the regulations in the field of health and the environment.

Presenting the Annual Report for 2017 Vera Nikolić Dimić, AmCham Executive Director stressed that AmCham will continue to be a reliable partner to the Government of Serbia, but also a constructive critic whenever it is necessary. She underlined that the Association and the newly elected AmCham Board will continue to persist in improving the regulatory framework, aiming to establish a stable economic growth in Serbia.

A decision on this year's laureate was made by a jury composed of representatives of the AmCham Board. Dr Kosta Jovanović was awarded the annual AmCham Leader in Change HERO prize for 2018. Dr Jovanović is an assistant professor at the Faculty of Electrical Engineering (FEE) in Belgrade and one of the creators of Eccerobot – the most modern, serviceable and humanoid robot. Since 2015, he has been actively working on the creation of a modern laboratory for robotics at the FEE, where students have an opportunity to work with cutting-edge technology. The Leader in Change HERO award of the AmCham Serbia is intended to acknowledge individual, organization or institution that represents the role model of excellency in Serbian society, while performing with an excellence, giving remarkable contribution to the progress within and beyond their area of expertise and providing valuable impact to the society regardless of the professional capacity.

Follow this link for the video report for the event. 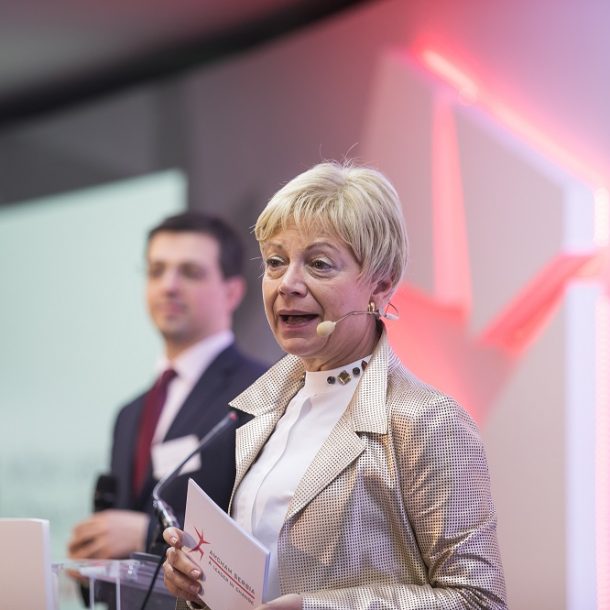 Voting results for the AmCham Board Members
Previous Article 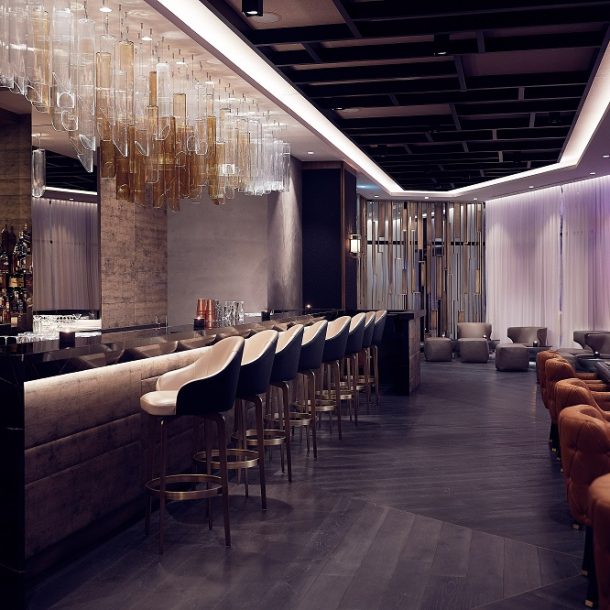