How to help your brain go through difficult times

By AmCham  Published On 01/04/2020
Dr Nikolaos Dimtriadis, CEO of Trizma Neuro and Regional Director of Sheffield University, spoke at an online workshop on how to help your brain at times of crisis and stress.
Defining the concept of motivation, Dr Dimitriadis spoke about the development of psychology over time, starting with cognitive psychology, which postulates that people are the source of truth. Behavioural psychology, by contrast, analyses behaviour to draw conclusions and make predictions.
Neuroscience, which gained in popularity after World War II, studies the brain by examining neural impulses. The rapid growth of neuroscience in the latter half of the 20th century was driven by developments in molecular biology and electrophysiology that allowed researchers to probe more deeply into the nervous system.
The predictive accuracy of cognitive methods is 10 percent, whilst neurological methods average prediction rates of up to 75 percent.
According to the neuroscience definition, motivation is anything that makes people act. The brain has a dual motivation system:
“¢ Approach motivation, which leads to action and produces positive emotions. The brain decides something is good for its own welfare and unconsciously makes the person act.
“¢ Avoidance motivation, which is associated with negative emotions.
At times of crisis and uncertainty, motivation that leads to action is suppressed, and the other, negative type of motivation comes to the fore.
“Anger, dissatisfaction, and frustration promote motivation that leads to action. When we’re happy and content, the brain is not motivated to change the status quo”, said Dr Dimitriadis, adding: “Be angry and frustrated – not with other people, but with situations and challenges. Use negative emotions to accomplish positive things.” 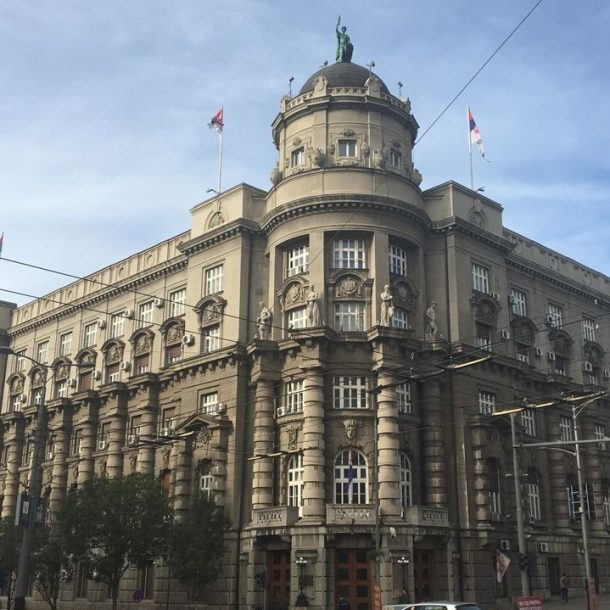 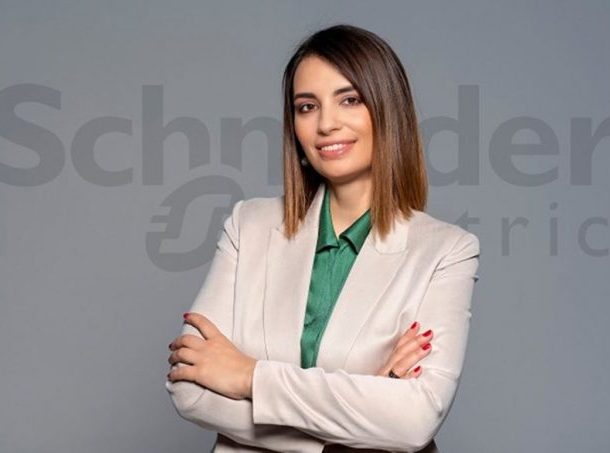