By AmCham  Published On 03/07/2020
Today's panel, dedicated to the protection of intellectual property rights and illegal trade, gathered high-ranking representatives from the Market Inspection sector, the Tax Administration, the Customs Administration, the Department for VTK, Inspections of Medication and Medical Devices, and the Intellectual Property Office.
Myrtha Hurtado, the Chair of the International Trademark Association (INTA) Anti-Counterfeiting Committee, introduced participants to counterfeiting trends specific to the Covid-19 era, taking special focus on the pharmaceutical industry. Concerning data was presented regarding counterfeit drugs, as well as proactive measures which could be taken to combat counterfeiting.
Dorian Mazurkevich, Intellectual Property Attache for Central Eurasia based in the US Embassy in Ukraine, provided insight into global counterfeiting trends including the most common locations from which suspicious products originate. The largest number of counterfeit goods originate from China, especially medications and consumer goods, followed by India and Turkey.
When it comes to counterfeit medications, the troublesome fact remains that there is a growing global trend for counterfeit drugs, protective equipment, as well as Covid-19 tests. Serbia is networked with institutions on both the European and world level. It is interesting to note that the delivery of small value goods through courier services act as a frequent channel for illegal trade, and it is estimated that the trade of counterfeit pharmaceutical products is often even more financially profitable than the trade of arms.
In terms of criminal activity which is most prevalent in high-tech crime, it is generally related to copyright infringement or unauthorized use of copyright, but there was also discussion about trends in legal software control by foreign legal entities.
In respect to the relationship between customs and holders of intellectual property rights, amelioration and greater economic involvement was recommended. The importance of communication between the economy and the Customs Administration was emphasized, with customs officials on the bottom line, who would have more specific information on the differences between genuine and counterfeit products, but also the most common routes which counterfeit products move along. It was concluded that the essence of the economic relationship between customs and intellectual property right holders lies in the transfer of knowledge between said bodies, as the knowledge held by the latter can be utilized by state bodies to combat counterfeiting.
The event was moderated by Dragana Vujko, the Committee Chair, and Miloš Bogdanovic, a member of the AmCham Committee for Combatting the Gray Economy. 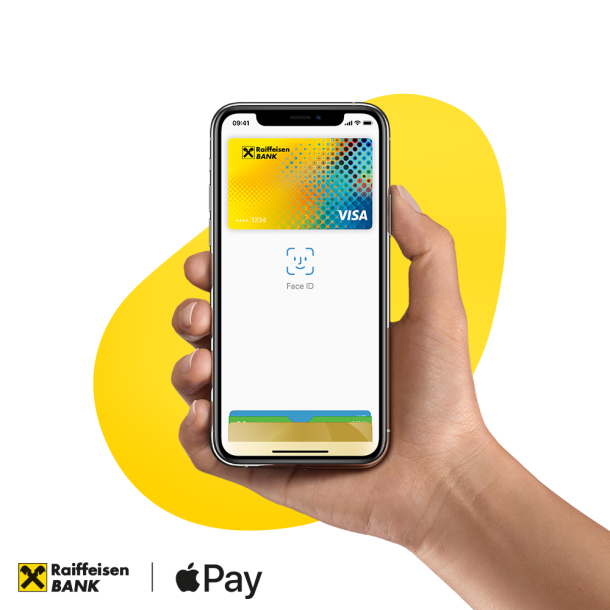 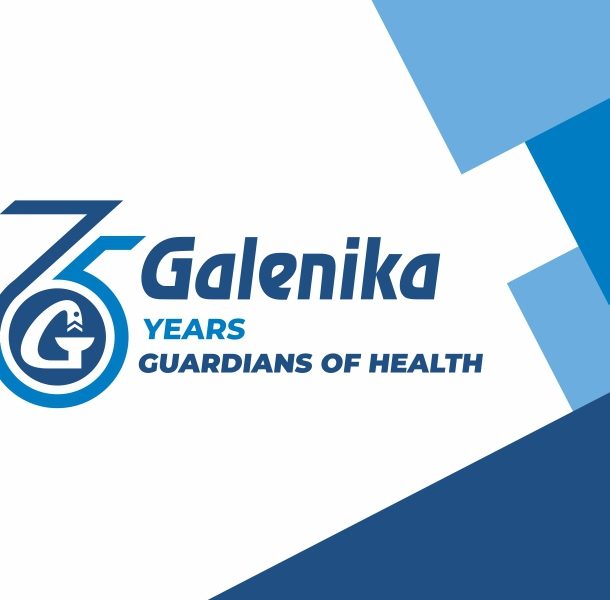