By AmCham  Published On 19/11/2018
Deputy director Amalija Pavić opened the presentation, emphasizing that for 6 years the business sector has been asking for a Law on Compensation which would catalogue compensation, enable its implementation by special sector laws, abolish compensation which by its very nature is parafiscal compensation and set precise bases and methodologies for calculation, with the aim of improving the predictability of the economy’s expenses on this basis. According to the latest published draft, the goal of cataloging compensation in law has been achieved and the technical precision of the basis and methodology of calculation has been improved. Still, the goal of abolishing parafiscal compensation has not been completely achieved, because although some types of compensation that were previously double-charged have been abolished, in accordance with the law, compensation for improving the environment is still charged at a rate of 0.4% of total income, and additionally compensation for energy efficiency has been implemented, which by its very nature is tax.
Dragan Demirović, assistant to the Minister of Finance, and Milena Tadić, advisor at the Ministry of Finance, stated the basic reasons for passing this law in detail, as well as the most important changes and the abolition of certain types of compensation. The greatest discussion was provoked by changes to the basis for paying compensation for improving the environment, because the abolition of the widely implemented basis by m2 has left the focus in paying this compensation on percentage of income, which does not have any kind of impact on the environment. As no law has yet been passed which specifies taxpayers and amounts, comments from companies focused on the need for clear determination of intent in advance, before the implementation of annual budgets, specifying methods of calculation in accordance with pollution and an appeal for intents not to be increased in relation to those paid currently. The final suggestion regarding this compensation was to postpone implementation for a year, by which time a bylaw would be passed which would base detailed calculation and implementation on the principle of “pollutant pays”.
AmCham members thanked the Ministry of Finance’s representatives in open discussion, noting that there had not been this kind of openness in previous years. Dragan Demirović concluded that open discussion is the best way to achieve the optimum solutions, saying that he expects improvements to this law in the next year, in accordance with feedback from users. 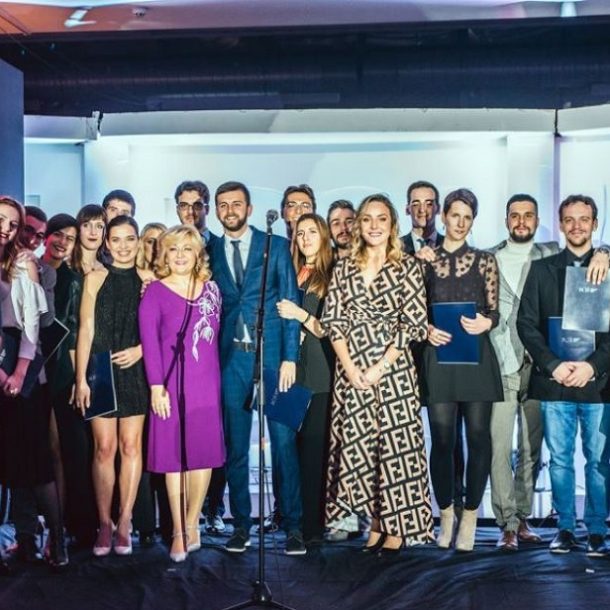 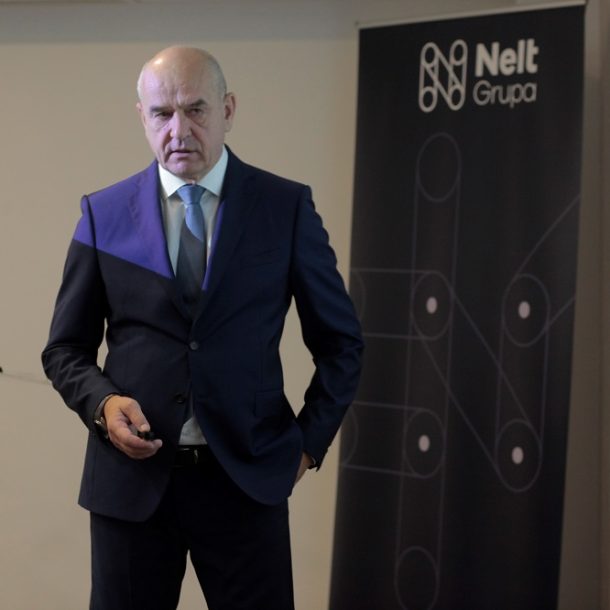 NELT: Business Expansion and Focus on the Logistics Services
Next Article