By AmCham  Published On 09/10/2020
‘Rules and regulations: Managing the evolving compliance landscape facing multinationals’ ranks 77 jurisdictions by the complexity of legislation, regulations, rules and the penalties they prescribe. It found Indonesia’s regulatory environment to be the most complex, followed by Nicaragua, the United Arab Emirates, Brazil and Qatar. By contrast, Curacao, Israel, the USA, El Salvador and Jamaica were seen as the least complex, with all of them having legislative environments that encourage foreign direct investments.
The report found that the burden of legislation governing transparency and ownership disclosure is steadily growing. Examples include:
“¢ Ultimate Beneficial Owner (UBO) registers which are now required in 68% of the jurisdictions surveyed, compared to 64% last year.
“¢ The Organisation for Economic Co-operation and Development’s Common Reporting Standard (CRS), which went into effect in 2017 and requires cross-sharing of financial transaction data, has been adopted by 82% of jurisdictions.
“¢ Know Your Customer (KYC) guidelines that require companies to conduct due diligence on their customers started off as a way to monitor transactions in the financial services industry. Now, 26% of jurisdictions require KYC across all industries.
This latest report by TMF Group expands on the findings of its Global Business Complexity Index 2020 that ranked jurisdictions on overall business complexity.
Get the latest rankings and analysis on how rules, regulations and penalties impact cross-border operations globally here. 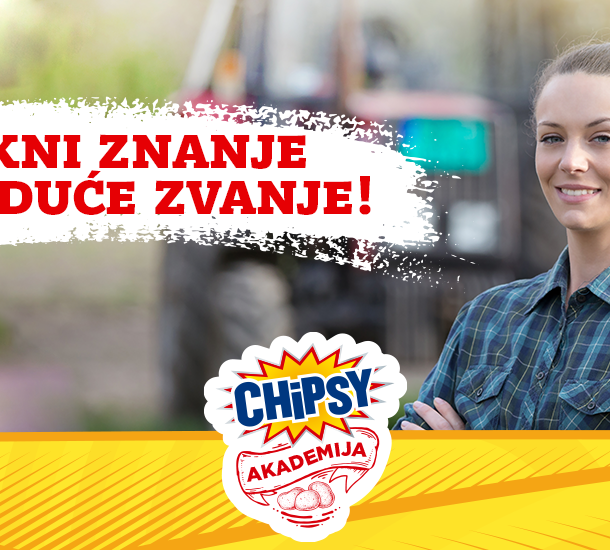 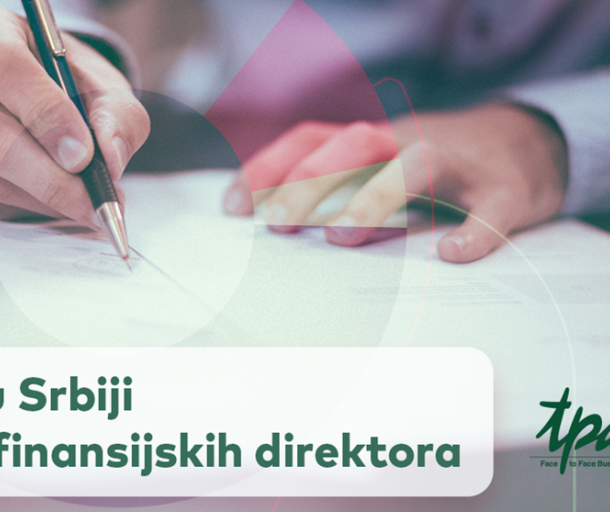