By AmCham  Published On 18/05/2018
“The next wave of innovation in the world will force corporations to change by using resources which they already have at their disposal. That is why we have to think about the things that are functioning at the moment and about ways of making them better, as well as ways of new business and communications models  incorporated into today’s world. “Innovate, Don’t Imitate” was the message of participants in the 9th Direct Media Academy held from May 15th to 18th in Belgrade.
''Digital technology has fundamentally changed the world. Further and constant changes in every segment of society, especially in the industry of communications, are inevitable and necessary, even urgent,” said Jovan Stojanović, director of Direct Media Serbia. He added that the program, through which millennials employed in the Direct Media system, suggest developing projects and in that way participate in making strategic decisions about the direction of business of the company in the future.

Jonas Kjellberg, teacher and investor in startup businesses and one of the founders of Skype, told a story of visionaries and the road that should be shared in order to innovate business and transform digitally. Kjellberg gave his opinion about reasons why some companies, marketing agencies and individuals are now more innovative than others. Faris Jakob, award winning marketing strategist, creative director, writer and digital nomad, introduced himself to a regional marketing audience. Faris, who advises brands and startups by travelling the world without a permanent place of residence, said that nonstop motion is the key to better results in creative thinking.

In the first three days of the Academy, more than 80 participants divided in two modules for a series of lectures and workshops with the team of Direct Media system discussed branding and creating communicational strategies in the digital era and new trends in marketing and communications.
The Direct Media Academy was founded in 2012 as an internal educational program. It has outgrown the internal framework, opening the door to all interested attendees from the communications industry.
The program of the Academy was created by a team of Direct Media experts, aiming to share expertise and comprehensive insight in marketing communication with colleagues, partners and entrepreneurs.
This year’s slogan of the Direct Media Academy, ''I have a dream,”  is dedicated to marking 50 years since Martin Luther King’s death. 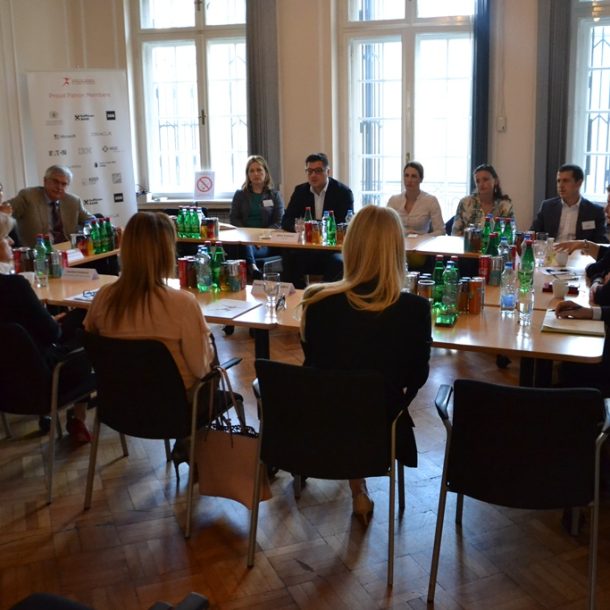 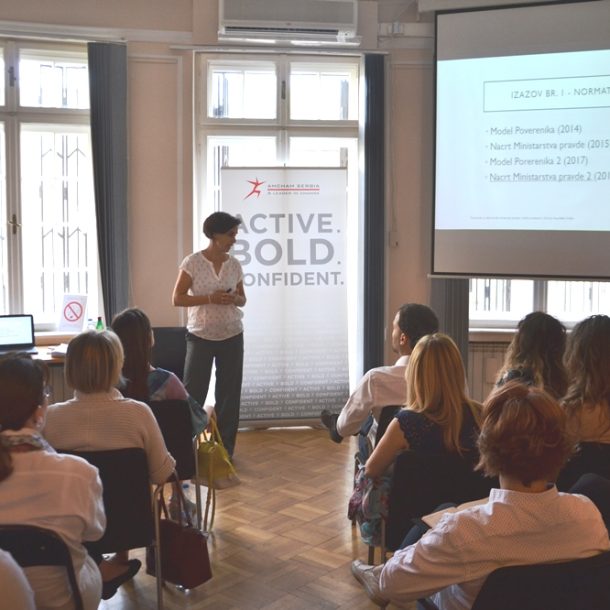