The training event was part of the She’s Next program, offered by Visa and aimed at encouraging women to become entrepreneurs. More than 800 women gathered at the MTS venue to hear experiences from some of Serbia’s most successful businesswomen and attend lectures in finance, digital marketing, and networking.

The main goals of the workshop were presented by Vladimir Đorđević, Visa’s General Manager South-East Europe, who highlighted the importance of encouraging women to become economically independent and visible in business. ‘Women’s entrepreneurship is a major feature of any economy and the driving force of local business. A leader in electronic payments, Visa seeks to empower this entrepreneurial spirit and support Serbian women in achieving their economic independence. The She’s Next community already numbers more than 4,700 women members, and I hope this number will only grow and that these women and their businesses will be increasingly visible in public so they can serve as an inspiration to others. Many women truly have great ideas and ambitions, but are held back by the fear that they may fail or be misunderstood. That’s why I believe motivating experiences are almost as important to them as practical advice, and She’s Next is a mix of both.’

The gathering brought together trainers, experts, and members of the Serbian Businesswomen’s Association. At its center were thematic workshops and lectures on financial planning, networking, using social networks for business promotion, and building visual identities and brands.

A key goal of the initiative is to create a community of women as a platform for information-sharing, education, and networking. 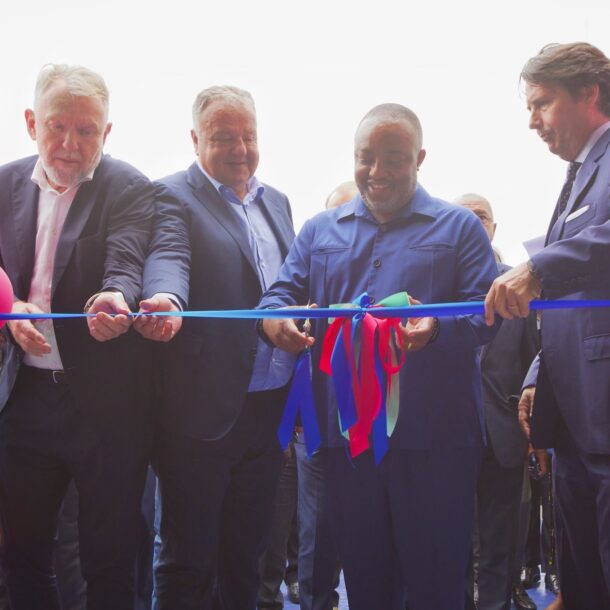 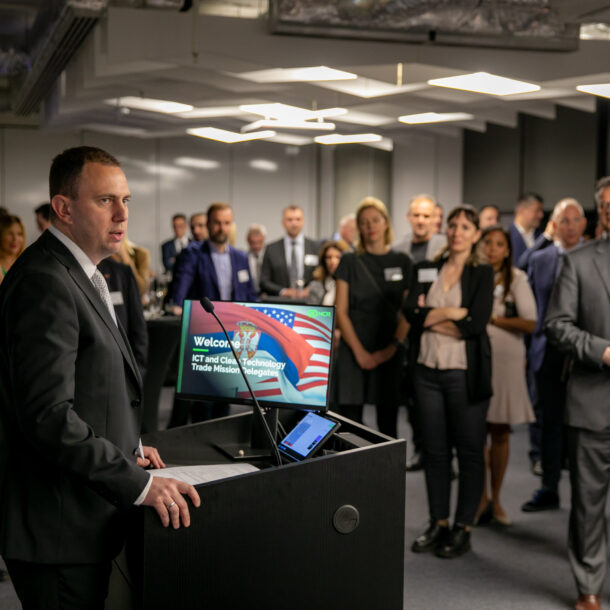