Candy Factory, co-owned by Nelt LDA, a member of the Serbian Nelt Group, was opened in the Special Economic Zone of the Angolan capital Luanda. The event was attended by many high-ranking officials from both Europe and Angola, including the country’s Minister of Industry and Trade, Victor Fernandes, who joined the owners in officially cutting the ribbon to mark the opening of the plant.

‘We have invested more than 20 million euros in the new factory. We currently employ 90 people and expect the final figure to be more than 150. The plant has an annual production capacity of 6,700 tonnes, and daily production will shortly exceed 15 tonnes of candies, lollipops, and chewing gum’, said Boris Mačak, Executive Vice-President African Operations at Nelt Group.

‘Candy Factory aspires to national and regional recognition as a company that produces Angolan brands. We believe we will have a major impact on the growth of the candy, lollipop, and chewing gum category and soon expect to assume a leading position in this segment with a 20 percent market share’, said Milena Kiselički, Director of Operations and Process Development at Candy Factory.

Nelt Group operates in Angola, Zambia, and Mozambique, where it employs over 500 people. It is the distributor for Neoplanta and Baby Food Factory products, as well as for P&G, Mars, Nestle, Colgate, Heineken, SC Johnson, Dr Oetker, Ferrero, Beiersdorf, and other brands. 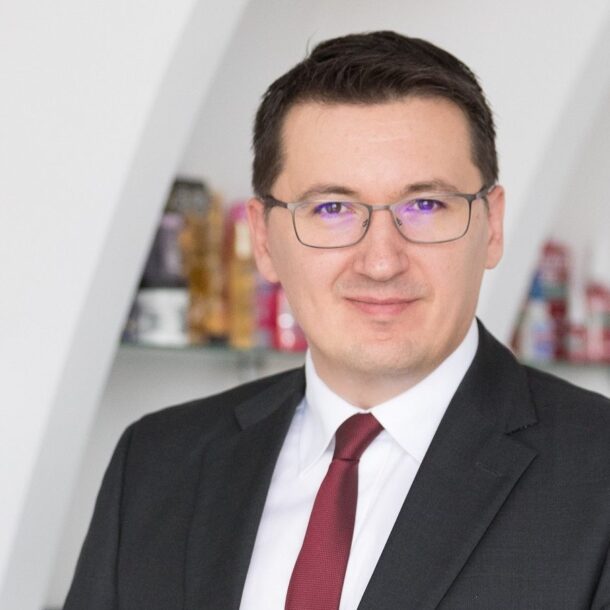 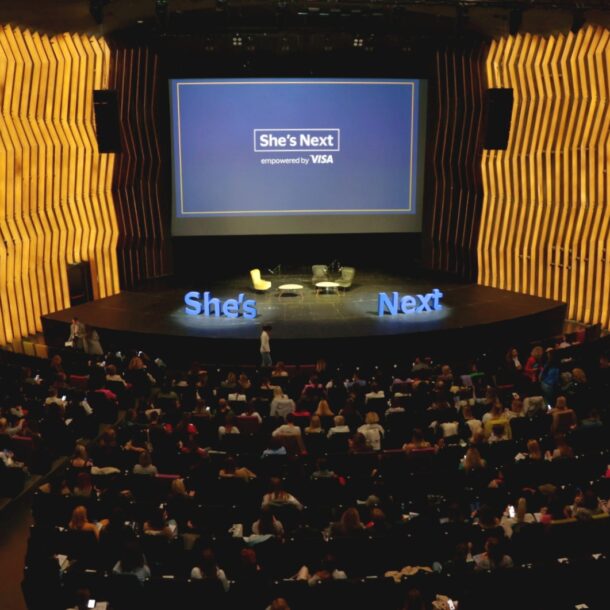