Working from home efficiently in the Covid-19 world

By AmCham  Published On 15/06/2020
The panellists, Gordana Brašić, President and head of HR at Henkel Serbia, Vojislav Lazarević, President of the Executive Board of Addiko Bank, and Darko Popović, member of the Executive Board at Banca Intesa, opened the discussion by briefly presenting their experiences to date, particularly highlighting the strengths, weaknesses, and challenges of working from home.
Being strategically important companies, all three firms, one a manufacturer and two banks, played a key role for the Serbian population and businesses. As such, they were all required to react quickly and re-adjust their organisational arrangements rapidly so as to maintain peak performance and respond to changes in demand. Working from home, the panellists said, did not reduce productivity: by contrast, it may bring long-term savings by not requiring employees to travel to and from work and cutting rent costs.
The panel also spoke about whether permanently switching to working from home could be an option for some jobs, and concluded that, whilst the emerging situation would make teleworking more common than before, allowing staff to spend time with co-workers in the workplace ought to promote corporate culture, build team spirit, and help on-board new hires. In this context, teams, communication, and leadership were all important drivers of efficiency, as was frequent social interaction between employees.
Apart from issues inherent in managing, monitoring, and assessing performance of staff who work from home, challenges in maintaining discipline and communication, and tendency for teams to drift apart, the panel identified individual motivation as a key issue in working from home. In the absence of social interaction, the participants noted, it was difficult to tell whether an employee had a problem, if they had trouble focusing, or whether they needed help. The panellists concluded that a balance ought to be struck between traditional work and telecommuting.
The event also heard that individual workers should be given help in setting a limit between work and personal time, as many firms reported excessive overtime during the crisis. Clear working conditions and boundaries should be put in place, with individual flexibility seen as a decisive factor.
Staff on-boarding was also discussed, in particular from the perspective of younger hires and trainees. As young people were expected to use their natural impertinence or disruptiveness to productive effect, it was particularly challenging to make the best use of these qualities whilst employees work from home and when tasks can be assigned only individually. It was concluded that knowledge and experiences could not be transferred fully under these circumstances, in contrast to learning in the workplace and through face-to-face interaction.
The event was moderated by Ivana Karanović of the law firm Karanović & Partners, Vice Chairperson of AmCham’s HR Forum.
For the video record from the event, please follow this link. 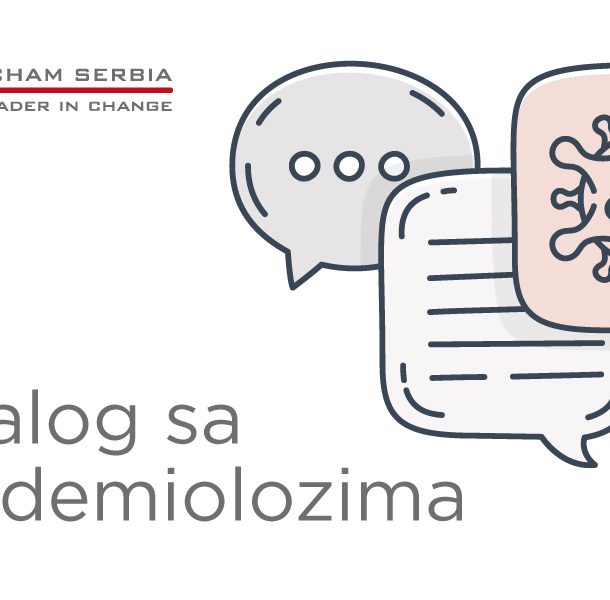 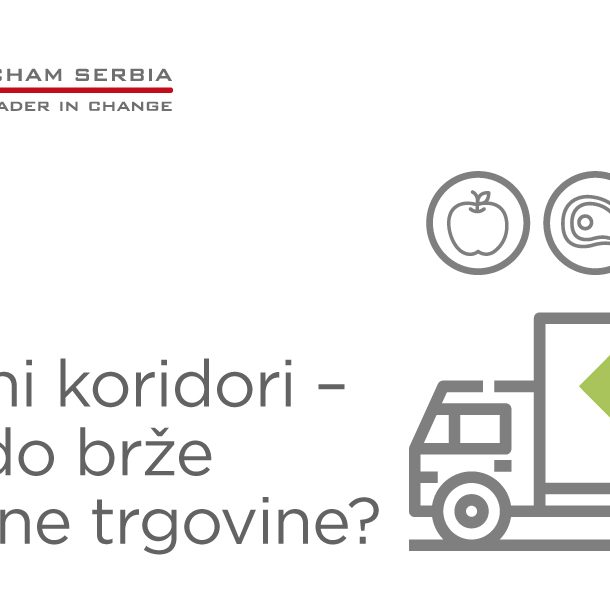 Green Lanes - the path to faster foreign trade
Next Article