Živković | Samardžić Wins 2018 Deal of the Year Award for Serbia

By AmCham  Published On 29/03/2019
Organized by the renowned CEE Legal Matters magazine, this is the second year these awards have been held in order to recognize the largest and most important deals completed by leading law firms in Central and Eastern European jurisdictions. A two-tiered panel of leading lawyers from across the region selected winners for 17 different CEE jurisdictions. The prestigious accolade was awarded on March 28, 2019 at the CEE Legal Matters Deal of the Year Banquet in Budapest. Živković Samardžić Corporate and M&A Partner Igor Živkovski accepted the award on behalf of the firm in front of an audience of over 90 senior legal professionals from across Europe.

“It is a huge privilege to receive this prestigious award, which reflects the dedication and commitment our team showed while working on this highly complex deal,” said Mr. Živkovski. “I would also like to congratulate our client, Belgrade Nikola Tesla Airport, and express our sincere gratitude for the opportunity to work on this landmark project. Last but not least, congratulations to all the winners, as well as the organizers of this amazing event.”

“The significance of the deal was ultimately impossible for the two tiers of voters to ignore, and Živković Samardžić played an important role in making it happen,” said CEE Legal Matters Executive Editor David Stuckey. “We were pleased that the voters recognized the deal’s significance, and personally delighted that Igor Zivkovski from the firm was able to join us at the event and accept it in person. That’s an experience we expect to see repeated many times in the years to come.” 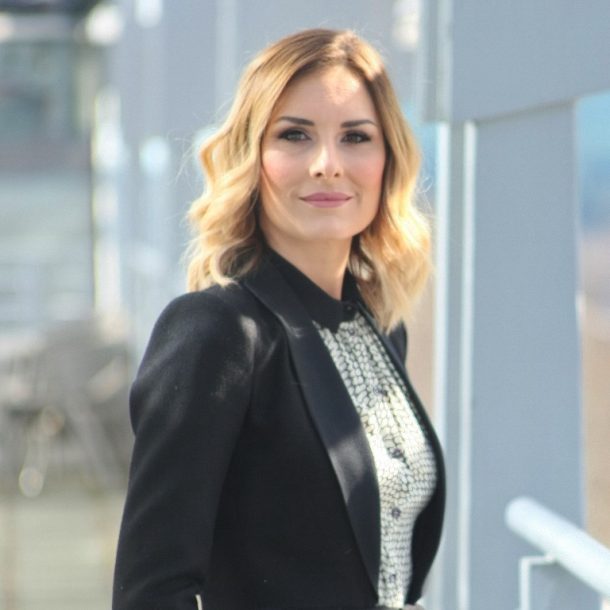 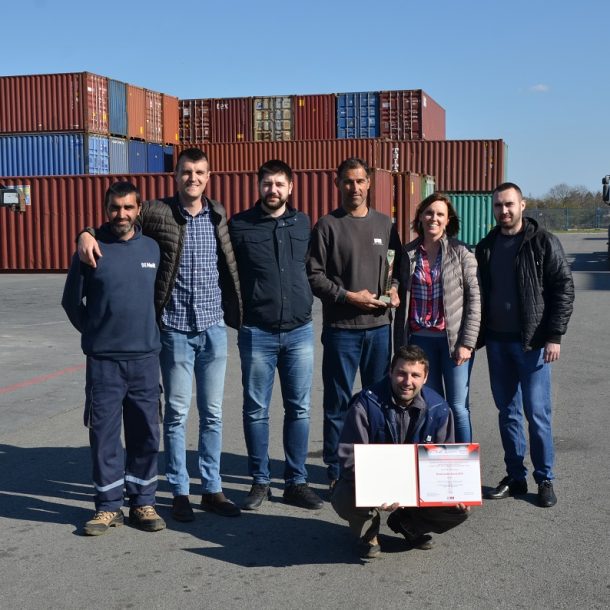