A Night of Jazz & Wine hosted by Naumović & Partners

By AmCham  Published On 19/09/2019
Representatives of AmCham member companies and the wider business community gathered at the first autumn networking event, organized by AmCham in cooperation with Naumović & Partners Law Office.
In welcoming guests, Zoran Naumović said, “We intended this event to be in honor of jazz – an authentic phenomenon of the American cultural and music scene – and the tradition of Serbian winemaking and wine culture”.
Ambassador Kyle Scott took the opportunity to say goodbye to the business community in an informal atmosphere. “As an organization, AmCham is dedicated not only to its members, but to improving the Serbian economy. When the American Chamber of Commerce speaks with one voice, that voice is heard both in the corridors of government and in the private sector”, said Scott. 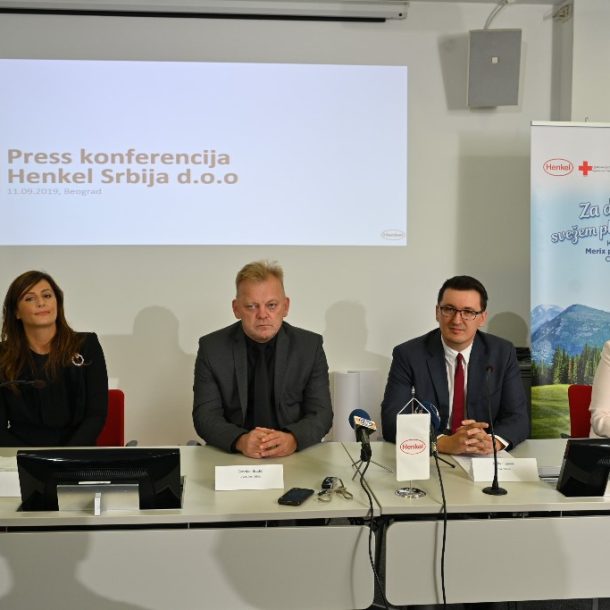 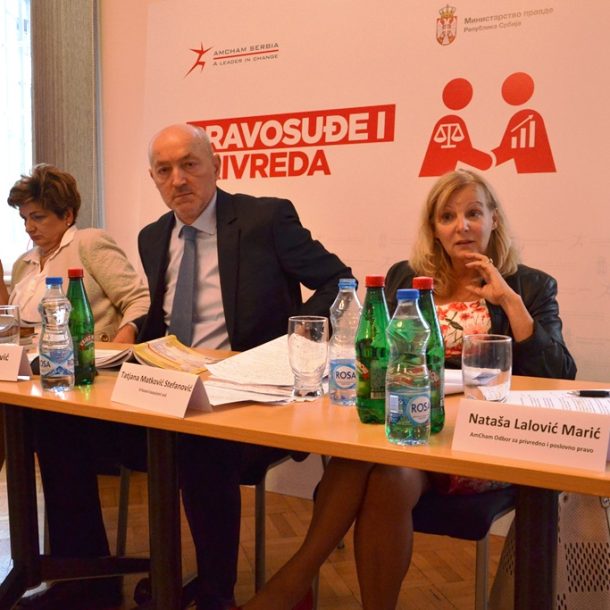 Roundtable on Judicial Practice in Bankruptcy Procedure
Next Article