Henkel Serbia continues to invest in business and community development: new factory opened in Kruševac and another CSR campaign announced with Delhaize Serbia

By AmCham  Published On 11/09/2019
Thanks to these companies all consumers will have the opportunity to participate in humanitarian action “For children’s play in the fresh mountain air” and by purchasing Merix products in Maxi, Tempo and Shop & Go stores, donate 10 dinars from every purchase to the Red Cross of Serbia.
General Manager for Laundry and Home Care at Henkel Serbia Mr. čorđe Popović, pointed out that Henkel was very pleased to support the Red Cross support project. “We are very proud that we will, together with our partners and consumers, realize the children’s trip for the winter and thus make memories for a happier childhood. Delhaize is a partner with whom we share the same values and desire to, in addition to a successful business, help the society we live in, which we have done through numerous joint actions so far, which we will surely continue doing in the future.”
“As a company that is strategically committed to supporting the local community, humanitarian actions aimed at children bring us special pleasure and joy. The beauty of this initiative is also reflected in the fact that we are partnered with Henkel, and that we are able to, once more, support the work of the Serbian Red Cross together”, said Ms. Milica Popović, Corporate Communications Manager at Delhaize Serbia.
Mr. Zvezdan Bradić, Local Red Cross Society Branch Office Secretary, expressed gratitude to the companies for their willingness to aid those who need it the most. “Henkel and Delhaize have launched a recovery project for children with disabilities and socially disadvantaged children, thanks to which children from these categories will be able to go on a winter holiday. We look forward to working with these companies in the years to come, as they have shown social responsibility in practice and set an example for other companies across Serbia”, Bradić added.
The representative of Henkel company, Mr. Dušan Antonijević, Plant manager at Henkel Serbia in Kruševac, commented on its successful business in the current year. This year, while we are celebrating 180 years since Merima was founded, we have expanded our production capacity for detergents and household chemicals in Kruševac by investing more than Ã¢â€šÂ¬30 million”, said Antonijević. He pointed out that the Henkel plant in Kruševac is among the best factories of the Henkel system. “Thanks to our highly dedicated and professional staff, we are able to quickly and professionally meet the demands of a dynamic market and offer the solutions that are necessary. In the coming years, we intend to continue our continuous investments in new technologies and expansion of production facilities in Kruševac”.
He also indicated that Henkel Serbia has invested more than Ã¢â€šÂ¬200 million in the market so far and that in 2019 it was on the list of top 10 exporting companies from Serbia, thanks to the export it receives from Kruševac, marketing its products directly to more than 30 markets of countries around the world. 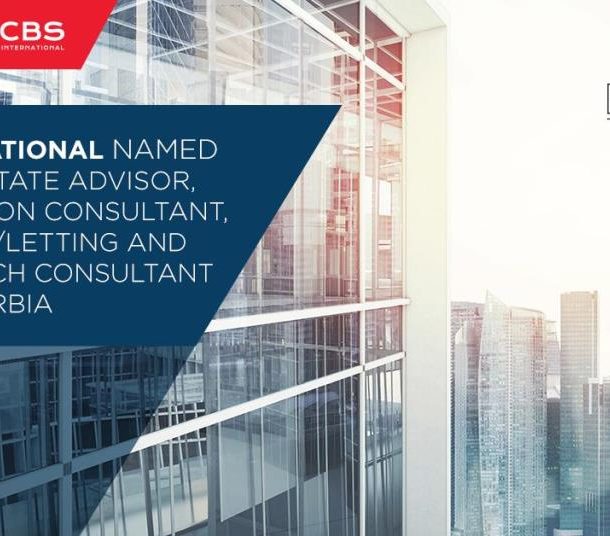 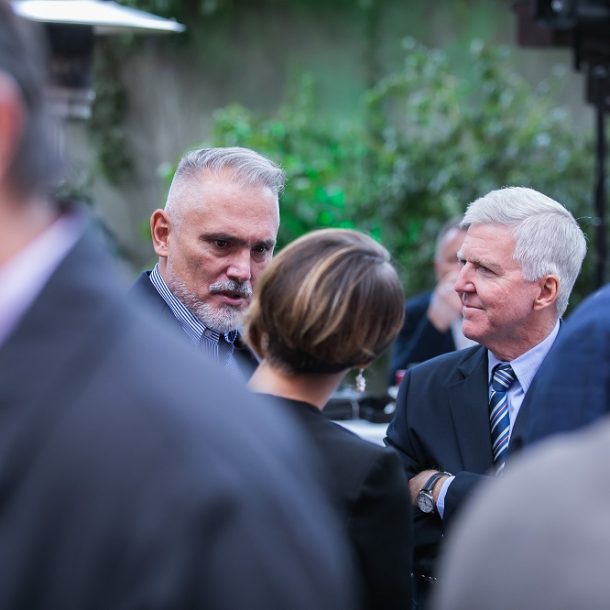 A Night of Jazz & Wine hosted by Naumović & Partners
Next Article