By AmCham  Published On 20/06/2018
Serbia should improve its judicial system efficiency, strengthen institutions for surveillance and prevention of corruption and money laundering and decrease the growth of online illicit trade with the aim of reducing the grey economy and especially the illicit trade as the greatest pop form.

According to research, ''The Global Illicit Trade Environment Index,” by The Economist Intelligence Unit, Serbia is in 57th place out of 84 states considered by four categories : politics and laws aimed at preventing illicit trade, corruption, money laundry and protecting intellectual property, institutions which enforce those laws and report to the public, tax policy which does not encourage illicit trade and customs policy which efficiently fulfill its mandate aimed at facilitating trade to legal entities and stopping illegal traffic.

For the report of 'The Global Illicit Trade Environment Index,” by The Economist Intelligence Unit, please follow this link, while report with the special outlook for Serbia, Bosnia & Herzegovina and Montenegro can be found here.
According to research of the Quarterly Monitor, a publication of the Economic faculty at the University of Belgrade, in the last five years there has been no decrease of the grey economy in Serbia. Serbia is still far above the average of European countries in that regard, as well as the countries of Central and Eastern Europe, which leaves the conclusion that there is significant space for progress in this domain.

Jelena Pavlović, the president of the American Chamber of Commerce in Serbia, said that grey economy is one out of three biggest problems of the business community because disloyal concurrence affects all industries. She also mentioned that we have a lot of work to do in order to decrease the grey economy to an acceptable level compared to other developed economies, also that the modern age demands paying more attention to online illicit trade.

Christopher Clague, managing editor of The Economist Intelligence Unit, said that Serbia is better than average of countries that were included in research in the category of the customs environment, while together with Bosnia and Herzegovina and Montenegro faces challenges which refer to problems of corruption, strengthening of institutions and lack of transparency.

For recommended public policies for reducing illicit trade, published by TRACIT (Transnational Alliance for Reducing Illicit Trade), please follow this link.
Representatives of state authorities, the business community and independent experts discussed key challenges and further steps in order to reduce illicit trade and the grey economy in Serbia, with the aim of creating equal conditions of business for all subjects in the market and improving the business environment.
For presentation of the report from the research of the Global Illicit Trade Environment Index , with special focus on Serbia, Montenegro and Bosnia and Herzegovina, presented at the Conference by Christopher Clague, managing editor of The Economist Intelligence Unit, please follow this link.
For presentation of the trends of grey economy in Serbia 2012-2017, presented at the Conference by prof. dr Saša Ranđelović, from Faculty of Economis, University of Belgrade, please follow this link (in Serbian). 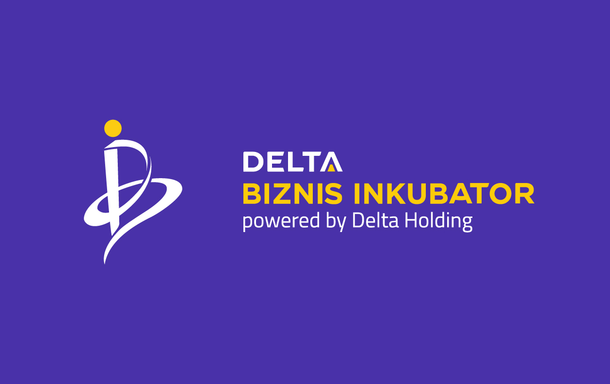 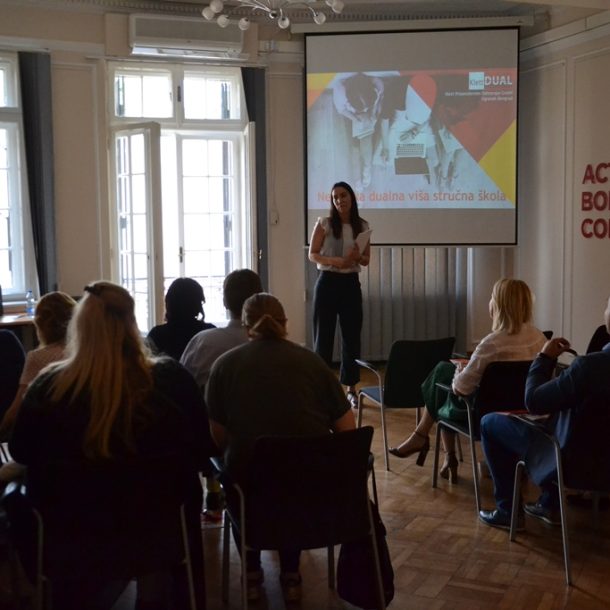