AmChamps Winners of the Class of 2018 Announced

By AmCham  Published On 16/01/2019
General managers of the companies, with which managers mentors are employed, gave project assignment to the finalists. Finalists had been meeting with the representatives of the AmCham Board of Governors during the past few months, with the aim of developing project assignments under their mentoring. Finalists received useful guides and advice, that helped them in perfecting project presentation. On this year’s jury were representatives of the AmCham Board of Governors, Vladimir Čupić, from the Atlantic Group, Nicolaas Houwert, from Hilton, as well as Branko Mitrović, from Telenor.

All AmChamps’ finalist received awards . Ljubica, as the best young manager and the most successful mentor, received a scholarship for Executive MBA studies at the Sheffield University, while Kristina, as the best student attendee of the AmChamps program will receive a scholarship for attending the master studies at the City College of the University in Thessaloniki. Another two finalist have been rewarded with the half of the cost of a scholarship at the universities mentioned. 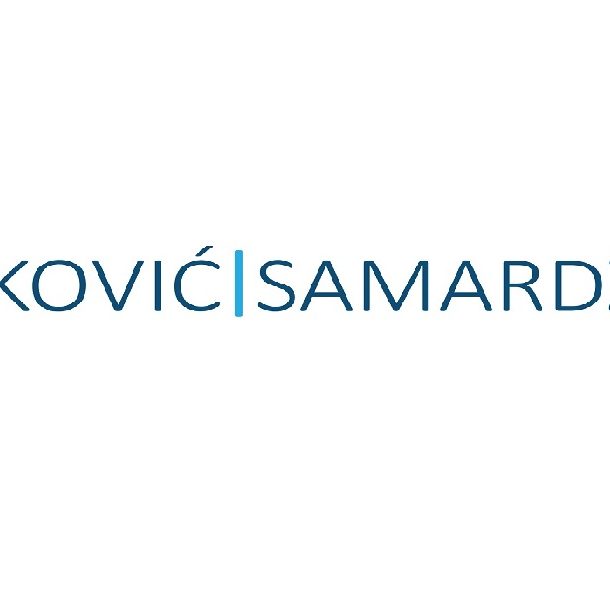