By AmCham  Published On 22/01/2019
On this occasion, the president of the company, Miodrag Kostić said: “”When we founded the MK Group, we had three employees, and now the number equals to 7,000. All of them are meritorious for the success we have achieved, for all opportunities and chances we have turned into successful results” said Miodrag Kostić, President of MK Group and added that one of the biggest success in the past is the fact that over 35 years the company has remained a reliable partner. “During 35 years of business operation, our company has remained a reliable support for its employees, associates, partners, but above all for 74 local communities in which it operates. Thanks to this approach, one domestic company has become a regional leader in agrarian, banking and tourism and that is a fact, I am sure you will agree, we can all be proud of “concluded Kostić.
Moreover, Kostić pointed out that MK Group today is one of the leaders in hospitality and agribusiness. He also announced a strategic decision on merging MK Commerce and Agroglobe.
Marko Čadež, President of the Serbian Chamber of Commerce, who attended the celebration, pointed out that MK Group contributes to the growth of the Serbian economy in the best way:
“MK Group is not just a company that provides monthly salaries for 7,000 employees, jobs for another 200,000 people and hundreds of other companies of its partners, but it is the company which pays 109 million eur of taxes and contributions into annual budget and as the largest exporter of our agrarian sector, strongly contributes to the Serbian performance on the international market. The company is also a regional leader in the areas in which it operates. MK Group, with its 75 member companies, is the best proof that Serbia also has large business systems capable of competing with the strongest competition, the systems which seriously invest both at home and abroad as well as successful businessmen who are thinking strategically about investments in expansion, modernization and raising business efficiency, strengthening of the positions of their companies and the Serbian economy in the region and the world as well. “
Miljan Ždrale, EBRD Regional Director for Agribusiness Sector in Central and Southeastern Europe, emphasized that MK Group is a reliable partner and contributor.
“Companies like MK Group are important initiators of economic growth in the markets of the Adriatic region. Our previous cooperation made us convinced that MK Group is developing thanks to the significant improvement of the corporate governance, which represents additional quality in comparison to some companies that rely only on one-person management. Based on everything that we have been through together with the management of MK Group, I am convinced that they can expect even better results in the future. About 30,000 cooperators who cultivate 265,000 hectares of arable land together with MK Group will certainly benefit from it. I look forward to the new MK Group projects in future and I wish them best of luck in their work” said Ždrale.
During the jubilee celebration, new visual identity and managers of all divisions within MK Group system were presented. 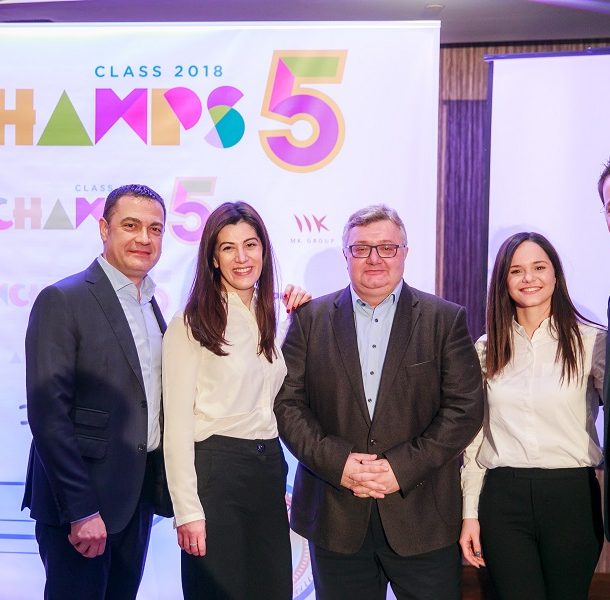 AmChamps Winners of the Class of 2018 Announced
Previous Article 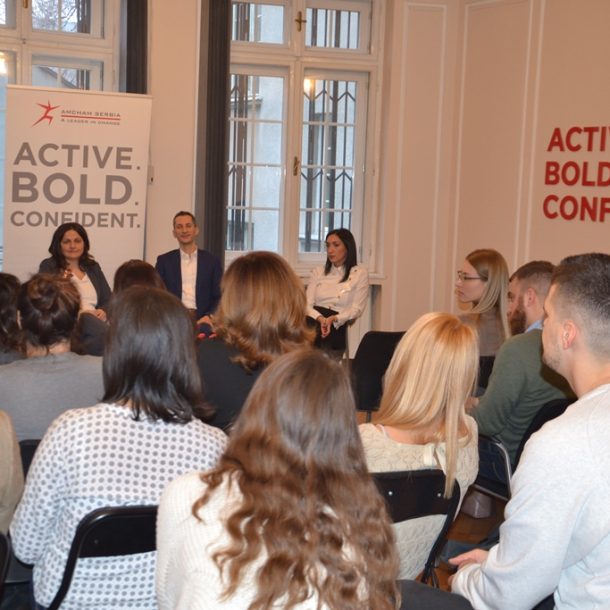