By AmCham  Published On 30/01/2019
Srđan Dinulović, lecturer and moderator of this session, pointed out that despite of the fact that in Serbia many international companies are doing business, we still haven't developed the so-called management element and that there is still room for leader improvement. He highlighted that a man is, among other things, an irrational being in a professional environment. After sharing examples that show the ways people behave in extreme situations such as airplane accidents, Dinulović draw parallel with stressful business environment and pointed out similarities that one team has with air crew.
Moreover, critical thinking and decision making were discussed, just like employees' fear of making mistakes. Dinulović highlighted that decision making is a stepping point in leadership and that leaders must not be afraid, because making wrong decisions is a point of learning and gaining experience.
The next part of the session was a workshop where the participants were divided into four teams and given a task. Dinulović showed them a photo, and each team had to describe what they saw in the photo. After sharing their observations, the task was linked to making decisions in real business. The conclusion of this part of the session was that leaders tend to focus on finding the right solutions, instead of trying to create an original story, or they are being led with prejudices, ending up that way with ad hoc decisions.
The lecture was ended with Q&A session, with a special focus on emotions in the decision-making process. Companies must adapt their principles with the environment and culture, because cultural appropriation is indispensable for creating suitable business communication.
About moderator: Srđan Dinulović, lecturer and moderator of this session, is an expert in the HR sector with more than 15 years of experience in international companies from various industries, such as air, medicine, education and architecture. 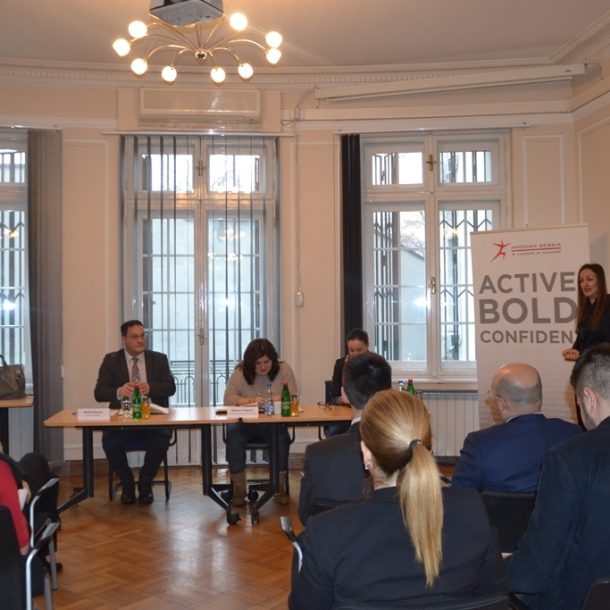 Briefing Session news with Ministry of Mining and Energy: Plans for 2019
Previous Article 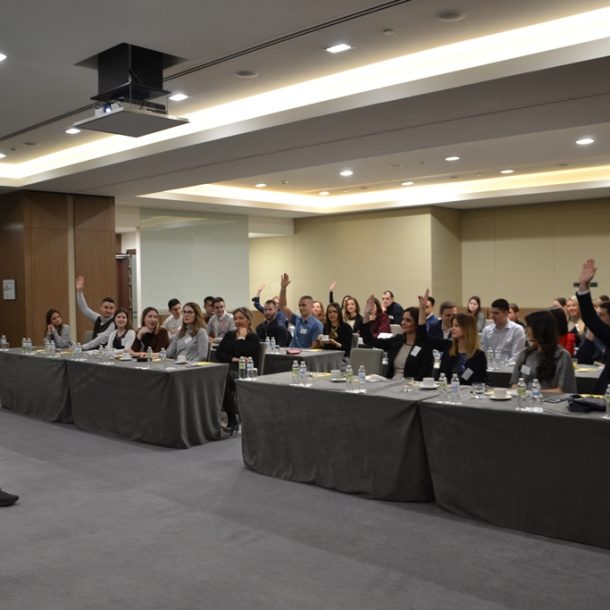