Briefing Session news with Ministry of Mining and Energy: Plans for 2019

By AmCham  Published On 29/01/2019
State Secretary Mirjana Filipović and Assistant Minister Jelena Simović discussed Ministry`s plans for 2019 and Serbia’s progress towards the EU accession, with the special focus on Chapter 15: Energy. The discussion was moderated by čorđe Popović, partner in the CMS – Reich Rohrwig Heinz Law Office and Vice Chair of the AmCham Real Estate and Energy Committee.
The newest European Commission country progress report states that Serbia is “moderately prepared in the area of energy” and as most important recommendations quotes liberalization of the energy and gas market, investment in energy efficiency and renewable energy sources, as well as the full implementation of measures for the reform of connectivity and capacity building. Ministry’s representatives confirmed that two most important requests for opening the Chapter 15 are:
“¢ Establishing compulsory reserves of oil and oil derivatives, which has been already fulfilled, and
“¢ Srbijagas Restructuring, a long term, strategic task.
It was emphasized that, in the meantime, the Ministry is constantly working on transposition and implementation of the EU acquis, so that Serbia is keeping up with EU legislation. Regulatory wise, Amendments of the Law on Energy have been announced in the upcoming period, with the special focus on renewable energy sources and network codes.
When it comes to the renewables, Serbia has committed itself to using 27% of gross final energy consumption from renewable sources by 2021, based on the agreement with the Energy Community. In November 2018, Government of the Republic of Serbia has extended the Decree on incentive measures for the Production of Electricity from Renewable Energy Sources and Combined Heat and Power Production, which was about to expire by the end of 2018. Ministry confirmed that auction as a manner of bidding and setting the electricity prices for take-out of electricity from renewable sources (predominantly for wind and solar energy) is being considered, also taking into account the current recommendations received from the Energy Community Secretariat in this respect. The first auctions are expected for the 2020, while the exact capacities, bidding requirements, as well as replacement capacities of renewable sources of energy will be precised during 2019.
Regarding the energy efficiency, it was noted that the public discussion for the Amendments on the Law on Efficient Use of Energy is currently in progress and AmCham members were invited to send their comments on the Draft Law by February 11, 2019. It was stressed that the adoption of the Energy Supply Contracting (ESCO) model is of great importance, as well as the full implementation of the already adopted Energy Performance Contracting (ENPC) model in the upcoming period. Ministry representatives stressed the importance of the recently enacted Law on Compensations for the Use of Public Goods, which introduces the new energy efficiency compensation, dedicated to the establishment of the Energy Efficiency Fund.
The last topic on this Briefing Session was the future of electric vehicles in Serbia. Ministry’s representatives stated that the development of infrastructure, as well as customs and tax reliefs are necessary, in order to achieve the improvement in this area. They confirmed that they are aware of the importance of this topic and that they would be fully supportive in bringing this topic to the Government’s level in the next period. AmCham has been invited to initiate this topic with the Government and suggest the establishment of the multi-sectoral working group that would deal with this topic and that would gather several ministries, such as, Ministry of Finance, Ministry for Environmental Protection and Ministry of Construction, Transport and Infrastructure. 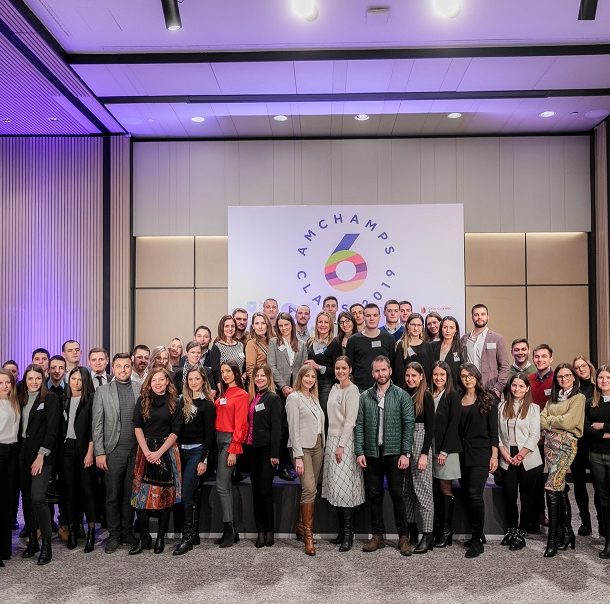 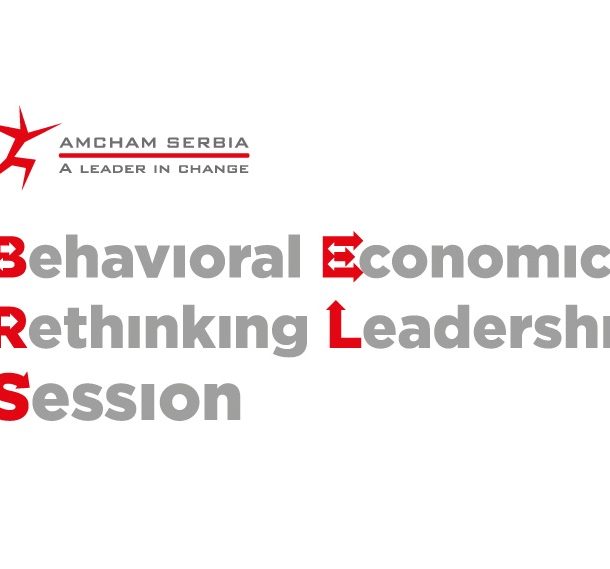