By AmCham  Published On 15/10/2018
In their introduction, the State Administration’s representatives gave elementary reasons for the laws’ amendment, emphasizing that the process of change has lasted a very long time, and that probably there will soon be new changes regarding new circumstances. The aim of the new law is to reduce papyrology and extensive administration.
AmCham members representatives had a chance to ask questions about the new Law on Foreigners and Amendments to the Law on Employment of Foreigners that, in their opinion, give rise to a conflicting interpretations. At the meeting, State Administration representatives answered questions on temporary residence and residence permits, professional training of foreigners, work permits for training and improvement, as well as obtaining opinions and consent of different authorities.
The biggest novelty of the Law on Foreigners is the new look of foreigner’s residence application, the so called white cardboard, with the aim of procedure digitalization and the longer residence permits. In the Law on Employment of Foreigners the biggest novelty is reducing the length of the market labor test.
The State Administration representatives thanked AmCham for the opportunity to present the law amendments to the business sector, and also to hear concrete suggestions and criticisms that will form the basis of further law amendments. 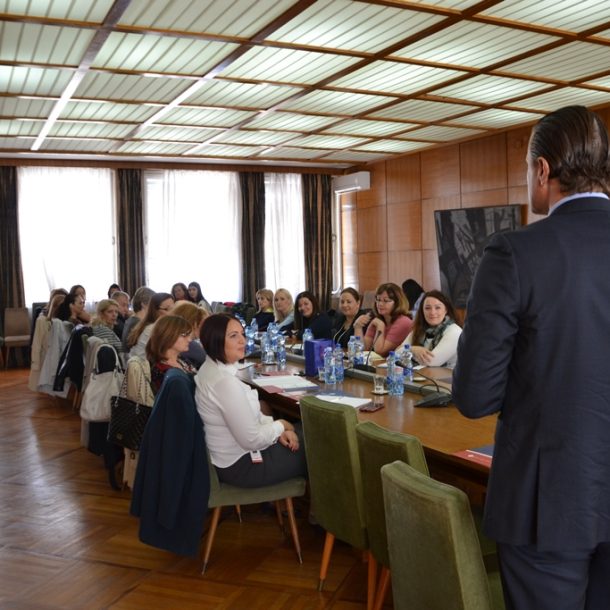 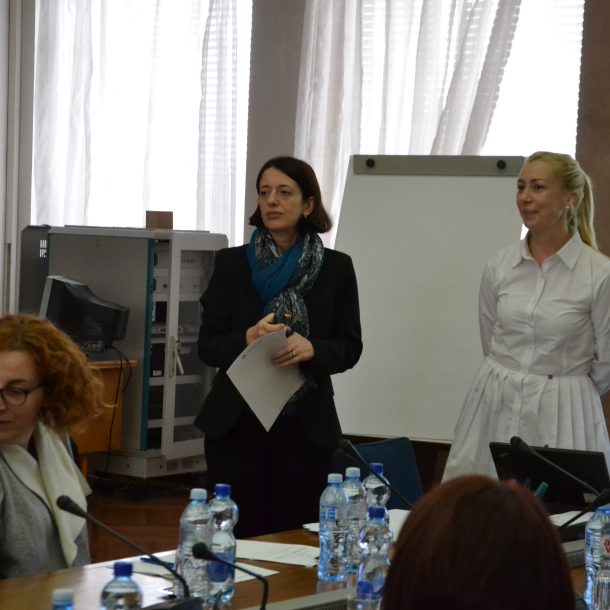 HResurs – The Facilitator's Skills
Next Article