By AmCham  Published On 12/01/2021
In a fitting close to 2020, the Coca-Cola System presented its fourth annual survey of its socio-economic impact in Serbia. The company has been expanding its range of products, consistently introducing innovations to the market, and cultivating a close relationship with the local community and institutions, all of which have for many years resulted in highly favourable business results.
The general public, media outlets, and partners had the opportunity to learn about the findings of the latest assessment showing the Coca-Cola System’s impact on the Serbian economy. The study shows that manufacturing and trade in goods by the Coca-Cola System generates 291 million euros in added value for the country’s economy, equivalent to 0.6 percent of Serbia’s GDP. Domestically sourced products and services, salaries paid to staff, and direct taxes account for as much as 42 million euros of this added value, with broader indirect impact estimated at 249 million euros. 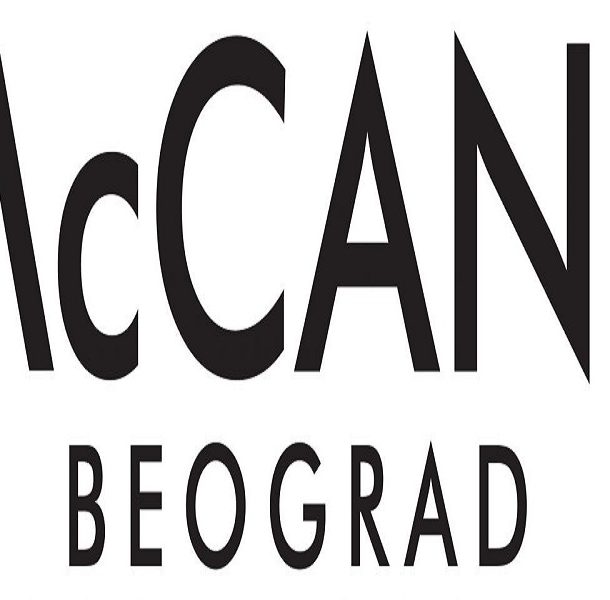 JTI is "Top Employer"
Next Article