By AmCham  Published On 28/12/2020
This year’s traditional UEPS awards have again seen McCann Belgrade win the title of Agency of the Year and recognition in another 22 categories, with pride of place taken by the campaign acknowledging efforts by healthcare workers worldwide.
Plazma Equity Ritualsand Special Edition campaigns for the biscuit maker Bambi won gold awards in the Out-of-Home and Product Packaging and Industrial Design categories and the silver awards for Integrated Promotional Campaign, Creative Efficiency, and Print.
The Coca-Cola Mystical tour and Fill in the Gap campaigns for The Coca Cola Company won bronze in the Direct Marketing and Integrated Promotional Campaign categories and silver for Out-of-Home.
Campaign Music Everywhere, for the Belgrade Philharmonic, won gold in the Integrated Promotional Campaign category and silver for Socially Responsible Campaign.
Also acknowledged were What Gets in Our Hair for Da se zna; Lice Ulice Vest for Lice Ulice, and Maxi Fresh Equity for Delhaize Serbia.
‘We’re very happy to be ending such an uncertain and difficult year on a high note. We’re proud to see our campaign Thank You, Doctors, in support of health workers, recognised by Serbian professionals after having taken the world by storm’, said Jelena Jazić, Managing Director of McCann Belgrade.
See all campaigns awarded by UEPS at this link. 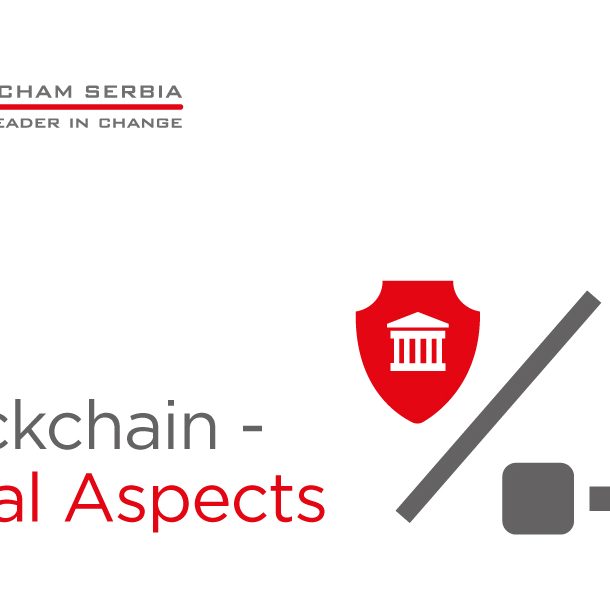