By AmCham  Published On 09/07/2018
The director of MK Group, Dušan Radičević, said that MK Group’s interest in taking over claims from Victoria group creditors is a chance for further development of both companies and the Serbian agrarian sector, as well as multiple advantages for all involved in this process.
MK Group Company does business in 70 regions in Serbia, and with 35 years of agrarian sector experience has grown into the biggest vertically integrated company in that sector in Serbia and one of the biggest in this region of Europe. MK Group processes 30,000 hectares of ground and is the biggest exporter of cereals in Serbia. The income which MK makes in the agrarian sector is more than 600 million euros. Since 2015, the company has expanded its business to Slovenia, Croatia and Montenegro. Besides the agrarian sector, MK Group tends to position itself as the regional leader in hotel management, tourism and banking.
Victoria Group’s main activity is trade and processing oilseeds, and it collaborates with more than 300 agricultural collectives and 40,000 farmers, and employs more than 1,300 in Sojaprotein, Victoriaoil, Victoria Logistic, Luka Bačka Palanka, Veterinarski zavod Subotica, SP laboratorija and Riboteks. Since its establishment, this company has invested 260 million euros in increasing capacity and modernization of its fabrics. Because of that, today it is one of the biggest net exporters in Serbia, and exports soy and sunflower products to more than 60 countries all over the world. Since 2014, the company has been in the process of financial restructuring and reprogramming of loan repayments with internal measures of business optimization implementation.
MK Group decided to take over the bank claims of Victoria Group members, considering that strategic orientation of MK Group for further investment in the agricultural area and the potential of Victoria Group to achieve great results in the domestic and foreign markets, with a healthy business model and financial consolidation. 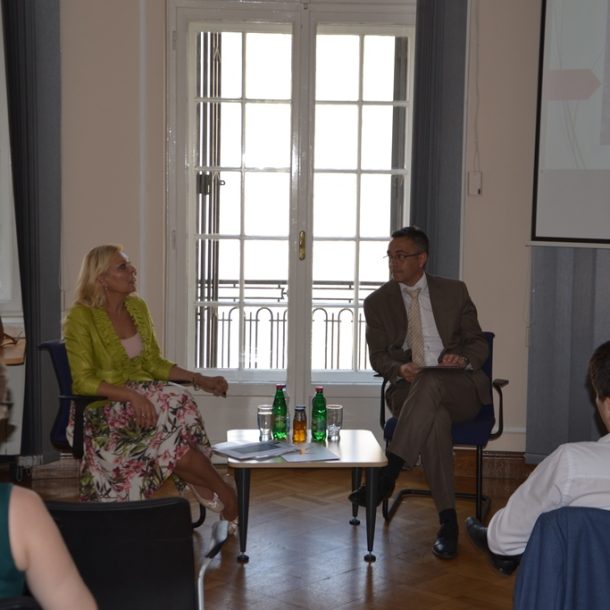 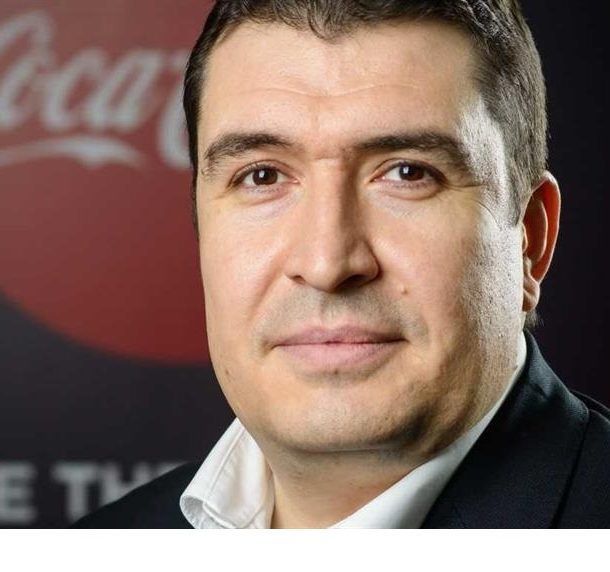