By AmCham  Published On 16/03/2021
The panel, titled ‘Cybersecurity by design’, was moderated by Miloš Stojković, head of the Blockchain Group at the AmCham Digital Economy Committee, with the panel comprised of Vladimir Radunović, Director of E-Diplomacy and Cybersecurity Programmes at DiploFoundation, Ivan Živković, Account Executive Government with Microsoft Software doo, and Saša Blagojević, Chief Information Security Officer, NCR Services at NCR Corporation.
The panellists agreed that cyber-attacks were evolving into increasingly moreco-ordinated and sophisticated threats perpetrated by organised groups rather than individuals, which is why tackling them now required innovative, up-to-date approaches and tools. The greater complexity of the actors involved meant cybersecurity was no longer confined exclusively to technology experts, but that it should and had to attract interest and inform actions of managers and other decision-makers across both the private and the public sector. Digitalisation was another factor contributing to the rising frequency of cyber-attacks, as many companies have been shifting their business processes online, leaving themselves more open to intrusion.
The global population was becoming ever more dependent on technology, the panel noted, which increased the likelihood of suffering a cyber-attack. According to the panellists, once the target becomes aware of being at the receiving end of cyber-assault it is already too late, and prevention was the key to addressing this problem. Prevention could minimise the damage caused by cyber-attacks, with their information risk paling in comparison with the legal, economic, political, and reputational risks at play.
The panel also discussed the importance of regulation, stressing the need for an efficient and effective legislative framework that companies could rely on, and citing the Geneva Dialogue on Responsible Behaviour in Cyberspace as one major project in this area. This initiative was aimed primarily at aiding both small and large companies and authorities tasked with regulating the industry.
Click here to see video of the panel. 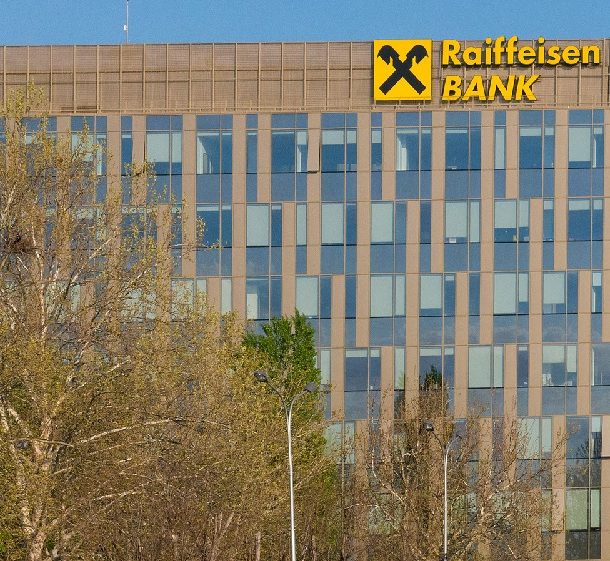