By AmCham  Published On 28/02/2019
Total loans to legal entities rose by 28.1% between the end of 2017 and Q4 2018, to 72.54 billion dinars. Total deposits by legal entities also increased by 24.7%, to 47.08 billion dinars.
“During 2018. the trust shown by clients resulted in a 20% increase in total deposits by individuals and corporate customers, while total loans increased by more than 30%. We helped over 2,500 customers to buy homes for themselves and their families, while tradespeople used our financial support and advice and the favorable economic environment to put their plans and investments into operation,” said Slavko Carić, CEO of Erste Bank a.d. Novi Sad, adding that “for long-term sustainability in business, a new concept is needed, adapted to the digital future ahead. That is why we have continued to make large investments in a new IT system and the all-encompassing transformation of the bank, starting last year.”
Erste Bank’s total net profit at the end of 2018 amounted to 2.92 billion dinars, a 10.5% improvement on the same period in 2017, when net profit reached 2.63 billion dinars. A notably higher quality portfolio is reflected in the decline in NPL from 3.2% to 1.6% at the end of the fourth quarter of 2018.
The number of users of digital distribution channels was 10.5% higher at the end of 2018 than in December 2017, meaning that over 261 000 Erste Bank customers use internet and mobile banking. The bank continued to expand its network, with 87 business units at the end of December 2018, while there were a total number of 421 000 active clients in March. 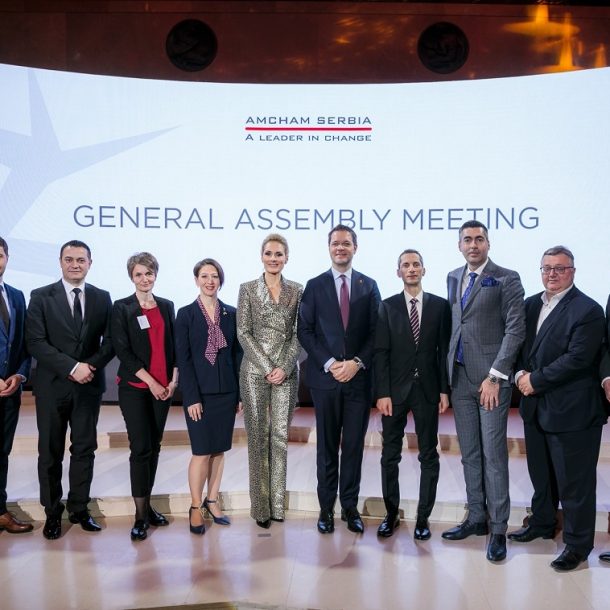