By AmCham  Published On 19/08/2021
Eurobank and Direktna Banka, which in early July announced their merger and a strategic partnership agreement that will see them capture more than 6.5 percent of the Serbian market, have donated 50,000 euros to the Serbian Ministry of Interior. Additional assistance will be provided to 52 members of the Emergency Response Department, the Police Helicopter Unit, and the Police Medical Team who helped their Greek counterparts contain wildfires that have been raging across the Mediterranean country for more than a week.
Serbian Minister of Interior Aleksandar Vulin said the country was grateful to the fire and rescue teams, helicopter unit members, and police medics. ‘This award is a token of gratitude you never asked for nor expected. None of you went out into the field asking what you would get in return, how long you would stay, and whether the fire could hurt you or your family. None of you asked whether you would be rewarded. As soon as you arrived you tackled the blaze’, said the Minister. 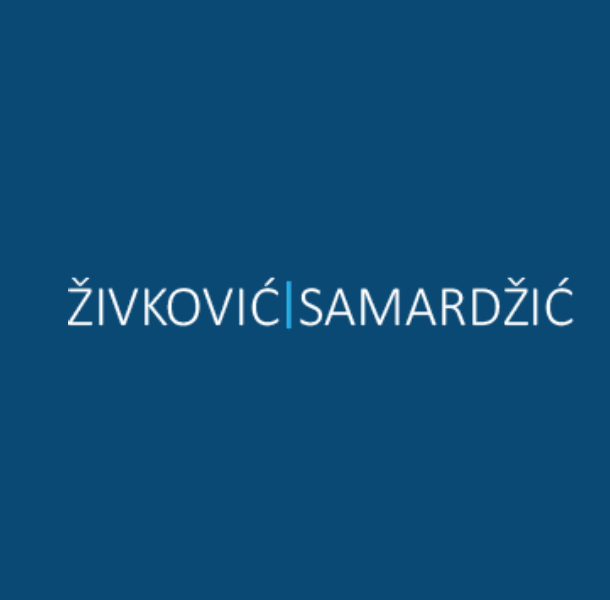