By AmCham  Published On 27/02/2020
Zoran and Nikola Anđelković, the founders and owners of Anđelković AL, are this year's recipients of the EY Entrepreneur of the Year Award, awarded by international audit and consulting company EY for the eighth year in a row. The award was presented to the winners by the President of the Independent Jury, Darko Budeč, and Ivan Rakić, EY’s Managing Partner for Serbia, Montenegro and Bosnia and Herzegovina.
In addition to the grand prize, an award in the EY Fast Growing Entrepreneur of the Year subcategory was given to Dejan Blagojević, owner of Propulzija, while Ivan Perćić and Ksenija Perčić Albunović of Suncokret received an award in the EY Innovative Entrepreneur of the Year subcategory.

“Tonight we have the honor of being surrounded by people who have not retreated when few believed in their business ideas. This year alone, the EY Entrepreneur of the Year program has featured 30 candidates from 24 companies that generated over 12 billion dinars in revenue last year, and our team has traveled all over Serbia to translate all these inspirational stories into quality nominations. These 8 years of the program have shown us that faith in an idea and plenty of effort really pay off. I am pleased to say that tonight we are sitting with two hundred of the most persistent people and extolling their success, which is much more than mere luck,” said Ivan Rakić, EY's Managing Partner for Serbia, Montenegro and Bosnia and Herzegovina.

Zoran and Nikola Anđelković will represent the Republic of Serbia in the selection for the World EY Entrepreneur of the Year, to be held in Monte Carlo in June. 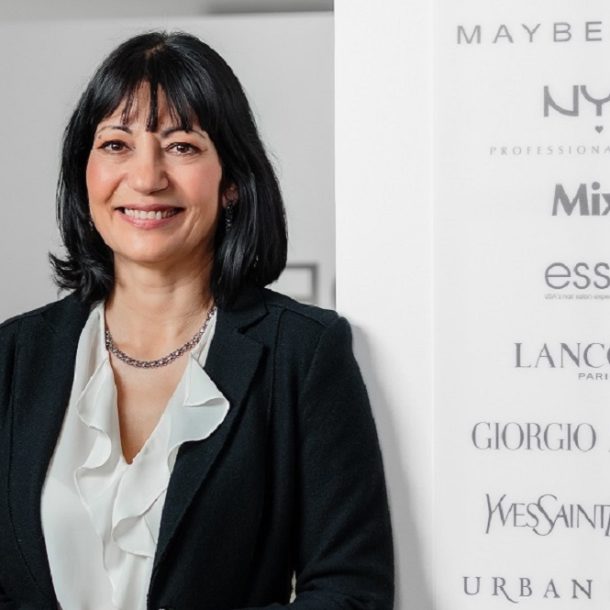 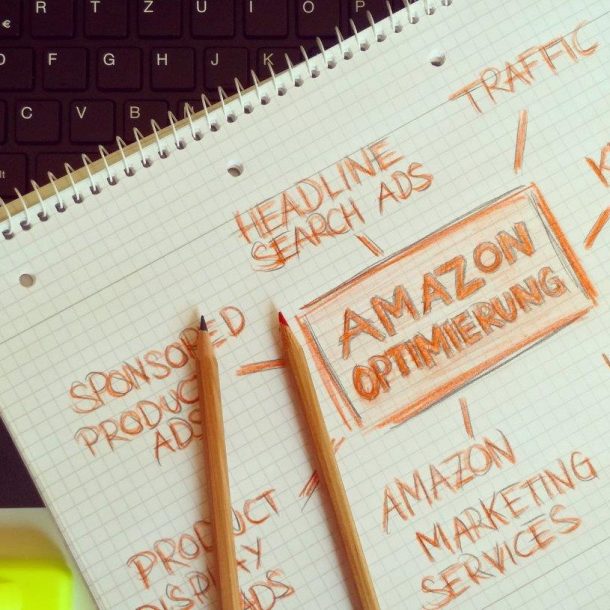