By AmCham  Published On 27/02/2020
Vanya Panayotova is currently General Manager of L’Oreal Romania and her responsibilities will be now extended to the Adria Balkan countries. She will simultaneously be in charge of Adria-Balkan hub as well as L’Oreal Romania. Vanya has an extensive experience of more than 20 years in the FMCG sector and an impressive career in leading international companies and large entrepreneurial businesses. She began her career at Procter & Gamble and continued at Mondelez International, where she held positions with growing responsibilities in Eastern Europe and Africa & the Middle East. In 2017, she returned to Romania as General Manager of Orbico, and joined L’Oreal Group in 2018 as General Manager L’Oreal Romania. As an accomplished leader with ample knowledge about Adria-Balkan countries, Vanya will harness the energies of both entities in order to achieve continued and accelerated market share gains across all the countries that fall under her new responsibilities.

Commenting on the new appointment, Vanya Panayotova said: “I am really excited about the future of L’Oreal Adria-Balkan and I am delighted to be appointed to manage this excellent, highly motivated team. I am looking forward to contributing jointly to the company’s mission of delivering beauty to everyone, all over this region.”

Brigitte Streller will continue her successful career path as General Manager of the Czech Republic, Hungary and Slovakia Hub. Named General Manager Balkan in 2004, with direct responsibility over the creation of L’Oreal subsidiaries in Serbia and Bulgaria, Brigitte managed with success cluster of Adria and Balkan markets, positioning L’Oreal as undisputable leader in this region.

The handover process between Vanya Panayotova and Brigitte Streller is currently ongoing, with changes being effective as of March 1, 2020. 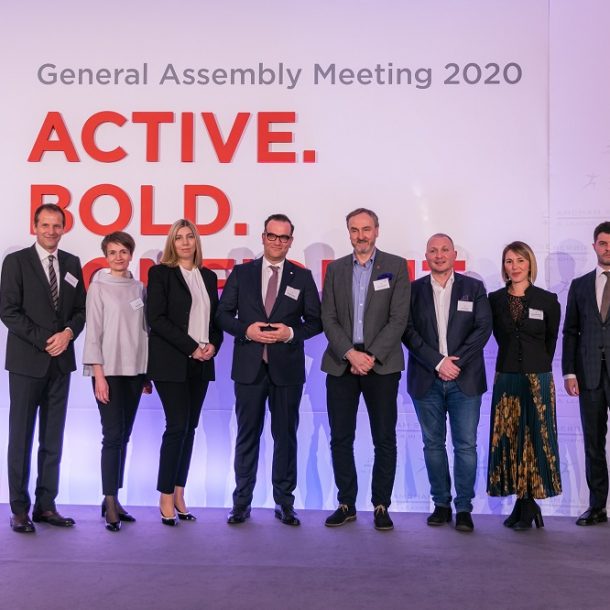 AmCham Serbia elects the new Board of Governors
Previous Article 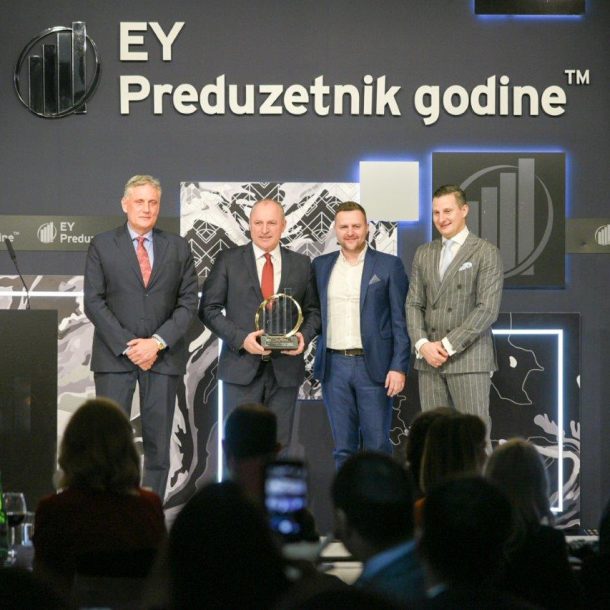